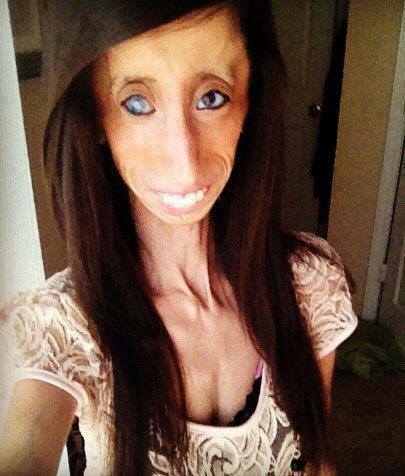 When she was in high school, Lizzie Velasquez was dubbed “The World’s Ugliest Woman” in an 8-second-long YouTube video. Born with a medical condition so rare that just two other people in the world are thought to have it, Velasquez has no adipose tissue and cannot create muscle, store energy, or gain weight. She has zero percent body fat and weighs just 60 pounds.

In the comments on YouTube, viewers called her “it” and “monster” and encouraged her to kill herself. Instead, Velasquez set four goals: To become a motivational speaker, to publish a book, to graduate college, and to build a family and a career for herself.

Now 23 years old, she’s been a motivational speaker for seven years and has given more than 200 workshops on embracing uniqueness, dealing with bullies, and overcoming obstacles. She’s a senior majoring in Communications at Texas State University in San Marcos, where she lives with her best friend. Her first book, “Lizzie Beautiful,” came out in 2010 and her second, “Be Beautiful, Be You,” was published earlier this month.

“The stares are what I’m really dealing with in public right now,” she told Dr. Drew Pinsky in an interview on CNN’s Headline News this week. “But I think I’m getting to the point where… instead of sitting by and watching people judge me, I’m starting to want to go up to these people and introduce myself or give them my card and say, ‘Hi, I’m Lizzie. Maybe you should stop staring and start learning’.”

Velasquez was born in San Antonio, Texas; she was four weeks premature and weighed just 2 pounds, 10 ounces. “They told us they had no idea how she could have survived,” her mother, Rita, 45, told the Daily Mail. “We had to buy doll’s clothes from the toy store because baby clothes were too big.” Doctors warned Rita and her husband, Lupe, that their oldest child would never be able to walk or talk, let alone live a normal life. (Her two younger siblings were not affected by the syndrome.)

Instead, she has thrived. Her internal organs, brain, and bones developed normally, though her body is tiny. Since she has no fatty tissue in which to store nutrients, she has to eat every 15 to 20 minutes to have enough energy to get through the day. One brown eye started clouding over when she was 4 years old, and now she’s blind in that eye and has only limited sight in the other.

“Some days life doesn’t make sense,” she writes in “Be Beautiful, Be You.” “You just have to change what you can, ask for help and pray about the rest.”

She notes her triumphs and posts inspirational messages on Tumblr, and says that she’s learned to embrace the things that make her unique. Instead of trying to retaliate against people who have made her feel badly, she sets goals for herself and pushes herself to succeed in spite of the haters. She’s even reclaimed YouTube, video blogging about everything from bullying to hair-styling tips to staying positive.

“I feel really glad that I don’t look like the celebrities out there that are so beautiful,” she told Dr. Drew. “There’s a lot of stereotypes attached to that.” Not looking like a supermodel “gives people the opportunity to know you personally,” she explains. “If they’re willing to take that extra step they’ll get to know the person you really are.”

Of course, the horrible comments left on that old YouTube video stung (the video has since been removed, but Velasquez says she read every single comment). Now, she says, she understands that they’re “just words.”

“I’m human, and of course these things are going to hurt,” she said. “Their judgements of me isn’t who I am, and I’m not going to let these things define me.”

“I didn’t sink down to their level,” she said in a follow-up video on YouTube last year. “Instead, I got my revenge through my accomplishments and determination. In the battle between the ‘World’s Ugliest Woman’ video vs. me, I think I won.”
PLEASE SHARE THIS WITH YOUR FRIENDS!! 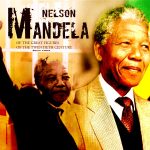 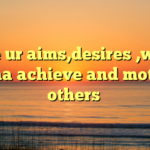