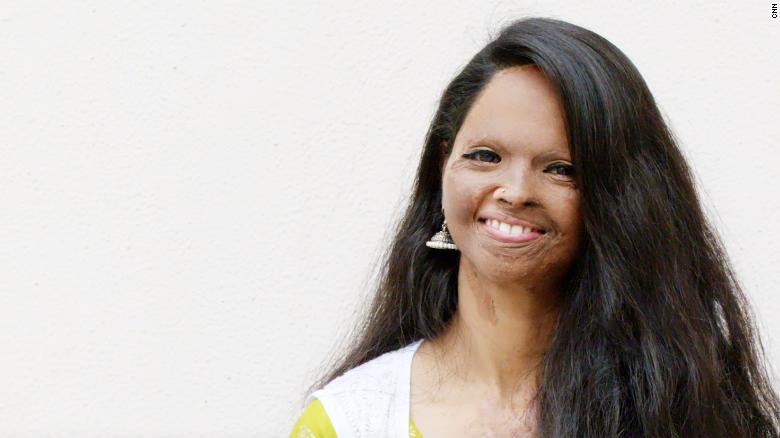 Laxmi Agarwal is an Indian campaigner with Stop Sale Acid and a TV host. She is an acid attack survivor and speaks for the rights of acid attack victims. Laxmi was attacked in 2005 at age 15 by a 32-year-old man named Gudda and his alias Nadeem Syed whose advances she had rejected. She has also advocated against acid attacks through gathering 27,000 signatures for a petition to curb acid sales, and taking that cause to the Indian Supreme Court.

Hindustan Times has told her story, among others, in a series on acid attack victims. She has since established grassroots campaigns for tackling the surge of acid attacks. One of her petitions has led the Supreme Court to order the central and state governments to regulate the sale of acid and the Parliament to enable easier prosecutions of acid attack perpetrators. She was the former director of Chhanv Foundation, a NGO dedicated to help acid attack survivors in India.

Read: Quote on Mankind, Love, and Compassion by Shahrukh Khan