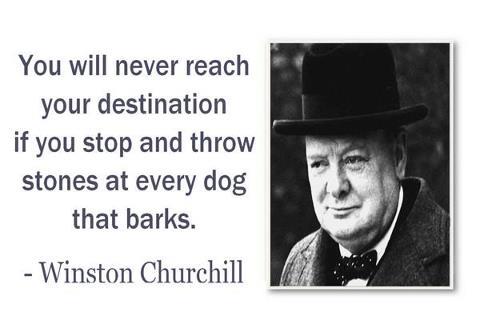 It is our responsibility to create and contribute something to the world that has given us so much. We must remember that many have contributed to our success, including our parents and others from our society. All of us have a responsibility to utilize our potential for making our nation a better place for others, who may not be as well endowed as us, or as fortunate in having the opportunities that we have got. Let us do our bit, because doing one good deed can have multiple benefits not only for us but also for many others. Let me end my talk with a small story I came across some time back, which illustrates this very well.

“This is a story of a poor Scottish farmer whose name was Fleming. One day, while trying to make a living for his family, he heard a cry for help coming from a nearby dog. He dropped his tools and ran to the dog. There, mired to his waist in black muck, was a terrified boy, screaming and struggling to free himself. Farmer Fleming saved the boy from what could have been a slow and terrifying death. The next day, a fancy carriage pulled up to the Scotsman’s sparse surroundings. An elegantly dressed nobleman stepped out and introduced himself as the father of the boy Farmer Fleming had saved. “I want to repay you“ said the nobleman. ” Yes,” the farmer replied proudly. “I’ll make you a deal. Let me take your son and give him a good education. If he’s anything like his father, he’ll grow to a man you can be proud of you.” And that he did. In time, Farmer Fleming’s son graduated from St.Mary’s Hospital Medical School in London, and went on to become known through-out the world as the noted Sir Alexander Fleming, the discoverer of Penicillin. Years afterward, the Nobleman’s son was stricken with pneumonia. What saved him? Penicillin. This is not the end. The nobleman’s son also made a great contribution to society. For the nobleman was non other than Lord Randolph Churchill. and his son’s name was Winston Churchill. Let us use all our talent, competence and energy for creating peace and happiness for the nation.”

(The following is a short extract from a speech given by Azim Premji at the 37th Annual Convocation 2002, IIM Ahemdabad) 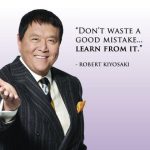 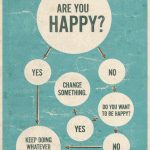