Motivational video producer whose work has won him material success as well as a huge online following. He has over 1.2 million subscribers on his self-titled YouTube channel. He lives in Sydney, Australia.

His videos have featured clips of celebrities like Sylvester Stallone. Unstoppable is a motivational video with him only. Ben also has published most of his works on SoundCloud along with publishing them on other different podcasts platforms.

Ben has over 950k subscribers on his Youtube channel. The oldest video was published in 2014. You have come too far to quit is one of the video posted in 2019.

Here are some of the quotes and thoughts by Ben:

Don’t throw in the towel just because it gets challenging. Those are the moments that will make you great, because you’re going beyond what is comfortable.

Also visit: Quote on don’t give up by Barak Obama. 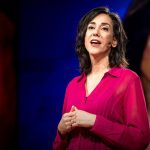 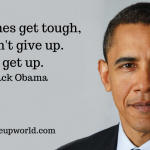