Margaret Constance Williams, known as Maisie Williams, is an English actress. She made her professional acting debut in 2011 as Arya Stark of Winterfell in the HBO world phenomenon Game of Thrones. Selected among 300 British actresses, she plays the role of a tomboyish young girl from a noble family for which she won the EWwy Award for Best Supporting Actress in a Drama, the Portal Award for Best Supporting Actress and Best Young Actor, and the Saturn Award for Best Performance by a Younger Actor. 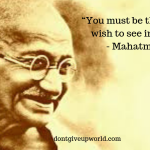 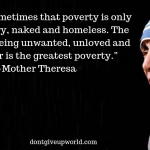