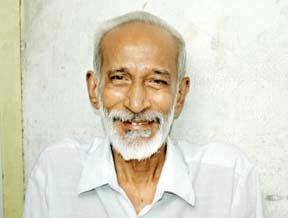 The Meaning of Humanity!

M. Kalayanasundaram worked as a

Librarian for 30 years. Every month in
his 30 year experience (service), he
donated his entire salary to help the needy.

He worked as a server in a hotel
to meet his needs. He donated even his
pension amount of about ten lakh
rupees to the needy.

He is the first person in the world to
spend the entire earnings for a social
cause. In recognition to his service, the
American government honoured him
with the ‘Man of the Millennium’ award.

He received a sum of Rs 30 crores as part of this award which he even distributed entirely for the needy as usual.

Moved by his passion to help others,
Super Star Rajinikanth adopted him as
his father. He still stays as a bachelor
and dedicated his entire life for serving
the society.

Just 1% of him in us, can change our life forever! 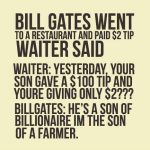 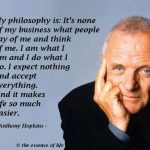