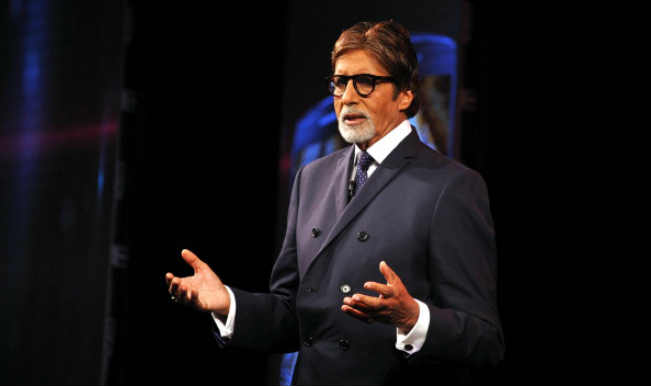 Amitabh Bachchan gives an Inspiring speech about the importance of education.

About Amitabh Bachchan: Amitabh Bachchan (born Inquilaab Srivastava; 11 October 1942) is an Indian film actor, film producer, television host, occasional playback singer and former politician. He first gained popularity in the early 1970s for films such as Zanjeer, Deewaar and Sholay, and was dubbed India’s “angry young man” for his on-screen roles in Bollywood.

Bachchan is widely regarded as one of the greatest and most influential actors in the history of Indian cinema as well as world cinema. He was the most dominant actor in the Indian movie scene during the 1970s–1980s.

With the French director François Truffaut calling him a “one-man industry”. Beyond the Indian subcontinent, he also has a large overseas following in markets including Africa (especially South Africa and Mauritius), the Middle East (especially Egypt), the United Kingdom, Russia, the Caribbean (especially Guyana, Suriname, and Trinidad and Tobago), Oceania (especially Fiji, Australia, and New Zealand) and parts of the United States.

Bachchan has won numerous accolades in his career, including four National Film Awards as Best Actor, Dadasaheb Phalke Award as lifetime achievement award and many awards at international film festivals and award ceremonies. Amitabh Bachchan inspiring life has a lot to teach to all of us.