Shannon Satonori Lytle, the son of a warehouse worker and an immigrant, became the first person in his family to earn a university degree when he graduated from Harvard on May 25, 2017.

When Shannon was in high school, people said he wouldn’t make it into a top-tier college. He had to take care of his three younger siblings, worked 150 hours to buy a laptop, and was living without WiFi in his house. Despite everything, he went from flipping McDonald’s burgers to graduating from Harvard and wrote his story in a Facebook post that has already amassed over 355k shares.

Here is the story of Shannon Lytie in his words. 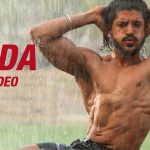 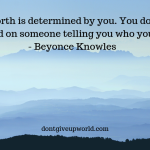