On the demise of great actor Sushant Singh Rajput, we are dedicating a song from his movie Sonchiriya:

Sushant Singh Rajput, the Bollywood superstar, was an all-rounder and had excelled in all spheres. He was a great actor, a dancer, an entrepreneur and a philanthropist; and also had a passion for Astronomy. 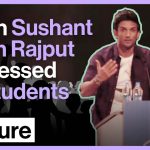 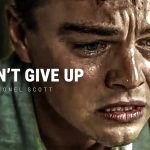