After being diagnosed with stage IV cancer at age 35, Duke tenured professor and author Kate Bowler launched a national conversation about why it feels so difficult to speak frankly about suffering. She delves into how we live and cope with pain and suffering in Everything Happens for a Reason: And Other Lies I’ve Loved, a New York Timesbestselling memoir, and in her popular podcast, Everything Happens. She is also the author of Blessed: A History of the American Prosperity Gospel, which received widespread media and academic attention as the first history of a movement based on divine promises of health, wealth and happiness. She has appeared on NPR and The TODAY Show, Amanpour & Company as well as in the New York Times, Washington Post and TIME Magazine. Her work has also been praised by a wide variety of religious and political publications, from liberal print media to conservative talk radio. 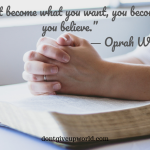 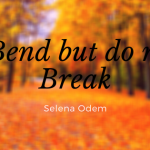