To improve one’s living standards and get a job, people migrate to different cities but hero of this story must be lauded for her courageous initiative. This woman set up her own business unit despite battling tremendous problems in her personal life. All credits to her will-power, the lady today is reveling in her hard-earned success.

The story revolves around Krishna Yadav who hails from Bulandshahr in Uttar Pradesh. She and her family were facing acute financial crisis during 1995-96. Her husband was struggling with mental disorder which shifted major responsibilities on Krishna’s shoulders. Initially, she couldn’t find a way out but soon decided to move to Delhi for better opportunities.

She borrowed a sum of Rs 500 and shifted to a new place with her family. All her efforts to get a job in Delhi were met with failure. The only opportunity that came her way was to take care of a farm owned by a commandant. She knew she had to accept anything that came her way or else she wouldn’t be able to survive.

The farm cultivated two types of berries known as – ber and karonda – as suggested by agricultural scientists. These would get a good price in the market and to further the profit, scientists suggested the commandant to enter the food processing market. By now, Krishna had become very involved in farming procedure and in 2001, she decided to enroll herself for a three-month training in food processing from an institute based in Ujwa 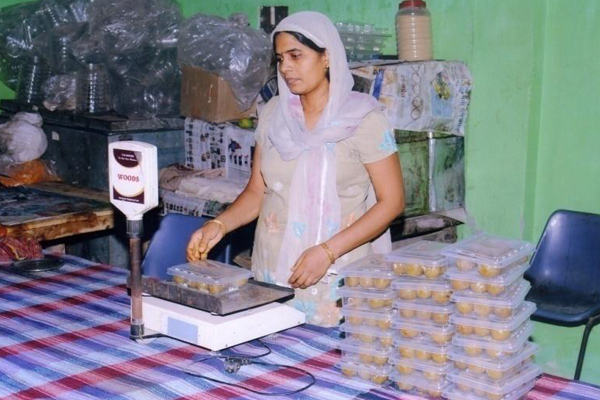 After the training ended, Krishna planned for an experiment. She invested a sum of Rs 3,000 and prepared chill and berry pickles. She earned a profit of Rs 5,250 from selling the pickle. Although it wasn’t such a big amount, it was very encouraging for her.

It sure wasn’t an easy path but her husband became her strength. Krishna put all her energy in making pickles at home and her husband sold it on carts on the streets of Najafgarh in Delhi district. Even though the concept of karonda pickle and candy was new for the people, Krishna received a great response to her products. This further boosted her confidence and she scaled up her production.

Look at her today! Under the banner of Shri Krishna Pickles, the woman who knew nothing about the market a few years back is producing 152 variety of pickles, murabba, chutney etc. You’ll be blown away by the fact that her business now requires over 500 quintals of fruits and vegetables which has supported many farmers, too. 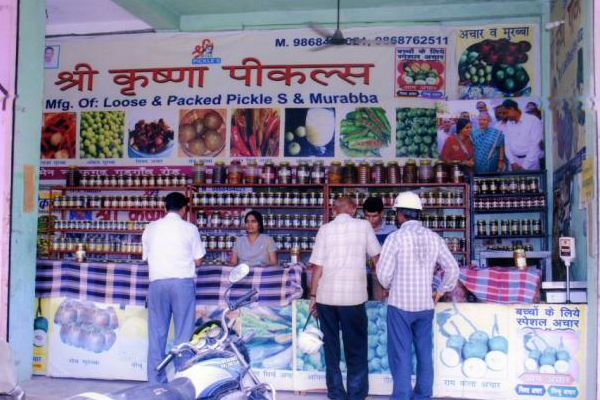 Recently, she has diversified her business to drinks sector too like juices, squashes and soups. It is awe-inspiring that a woman who started selling her home-made products on a cart today owns a market share in crores of rupees. The unit has also given employment to more than 250-300 women from villages.

Farmers who earlier got very low price for their vegetables and fruits now send their produce to Krishna. This also saves them from the fear of farm produce going stale after a day or two.

On March 8, 2016, she was chosen by the Ministry Of Women & Child Development and awarded for her achievements in the field of women entrepreneurship.

The Don’t Give Up World Team Hatts off to you, Krishna! You are so much more than a success story. You are an inspiration to anyone who wants to make a start and doesn’t have a direction. 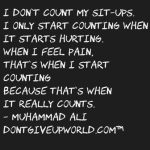