Albert Einstein said about him, “Generations to come will scarcely believe that such a one as this walked the earth in flesh and blood”. What a phenomenon our Father of the nation was! He took on an empire about which it was said that the “sun never sets on it”, and lead a whole subcontinent to freedom. That too while shunning violence and keeping the moral high ground. He had mesmerized the nation. People looked to him to get cues for what to do. This is beautifully depicted in a classical poem by Sohanlal Dwivedi. An abridged version of this poem venerating Rashtrapita Mahatma Gandhi is here for you to relish – Rajiv Krishna Saxena 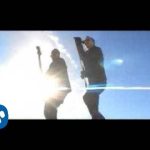 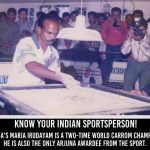