Bal Gangadhar Tilak was born on July 23, 1856, in Ratnagiri India and died on August 1, 1920, in Bombay. Tilak was a scholar, mathematician, philosopher, and ardent nationalist who helped lay the foundation for India’s independence by building his own defiance of British rule into a national movement. He was one-third of the Lal Bal Pal triumvirate. Tilak was the first leader of the Indian Independence Movement. The British colonial authorities called him “The father of the Indian unrest.” He was also conferred with the title of “Lokmanya”, which means “accepted by the people (as their leader)”. Mahatma Gandhi called him “The Maker of Modern India”.

Swaraj is my birthright, and I shall have it!

The problem is not lack of resources or capability, but the lack of will. 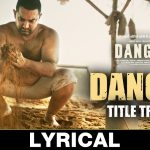 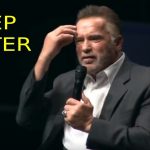