For an Indian school student, it is hard to miss Gandhi. The most important personality in modern India, Mohandas Karamchand ‘Mahatma’ Gandhi is also arguably the most narrowly perceived concept in Indian academia. Any criticism of Gandhi’s ideology is unwarranted at worst, and avoided at best.

Whatever might be the reason for critiquing Gandhi, it almost always leads to offence. Perhaps that is the reason why Gandhi’s ideas on controversial issues are not widely known.

Important as he is, not everything Gandhi taught has survived in public consciousness. Textbook makers have to be selective and are sometimes pushed by mass appeal.

Nonetheless, here is Gandhi telling you a few things that may surprise you.

“For me, they [experiments in politics] have not much value; and the title of Mahatma that they have won for me has, therefore, even less. Often the title has deeply pained me; and there is not a moment I can recall when it may have tickled me.” – My Experiments With Truth

‘Don’t expect your kids to listen to you’

“Who can say thus far, no further, to the tide of his own nature? Who can erase the impressions with which one is born? It is idle to expect one’s children and wards necessarily to follow the same course of evolution as one’s own.” – My Experiments With Truth

‘The Eiffel Tower is worthless’

“So long as we are children we are attracted by toys, and the Tower was a good demonstration of the fact that we are all children attracted by trinkets. That may be claimed to be the purpose served by the Eiffel Tower.” – My Experiments With Truth 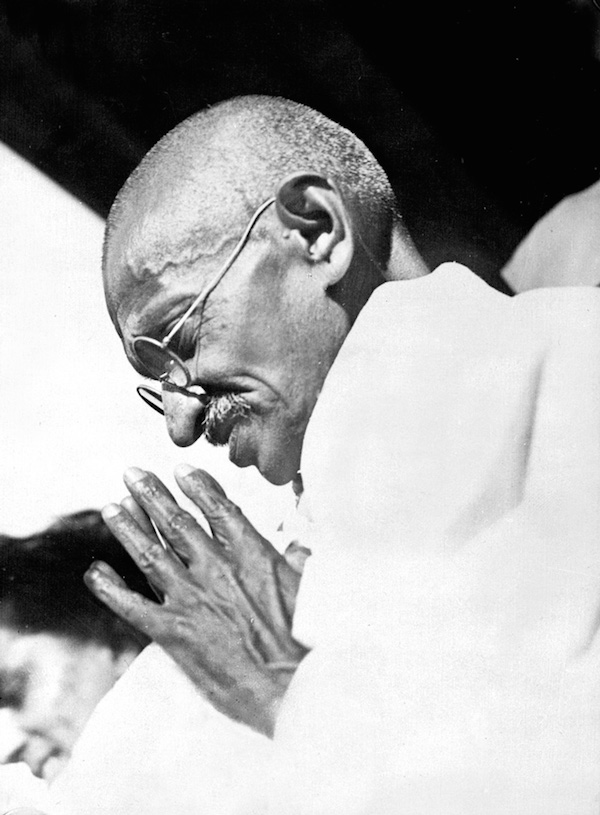 ‘Life insurance is not for you’

Gandhi was once coaxed into buying life insurance even though he thought it “implied fear and want of faith in God”. Upon introspection, Gandhi felt “ashamed of having been caught in the net of the insurance agent”.

“I wrote to Revashankarbhai to allow the insurance policy to lapse and get whatever could be recovered, or else to regard the premiums already paid as lost. For I become convinced that God, who created my wife and children as well as me, would take care of them after me.” – My Experiments With Truth

‘Moneyed men are responsible for beggary’

“The rule should be ‘No labour, no meal’. Every city has its own difficult problem of beggars, a problem for which the moneyed men are responsible. I know that is easier to fling free meals in the face of idlers, but much more difficult to organise an institution where honest work has to be done before meals are served.” – Young India, 13 August 1925

‘Students are meant to study, not protest’

“Students must not take part in politics. They are students, researchers, not politicians. They must not resort to political strikes. If their grief is unbearable and if all the students feel equally, schools or colleges may be closed. If the principal does not listen, it is open to the students to leave their institutions in a becoming manager till the managers repent and recall them.” – The Bombay Chronicle, 9 January 1946 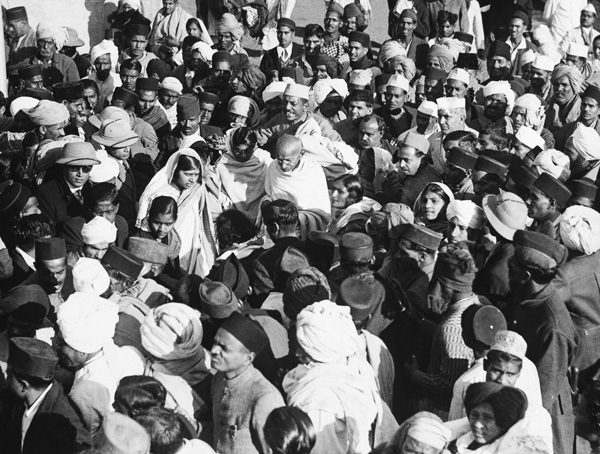 ‘Contraceptives are a social evil’

“I have no doubt that those learned men and women who are carrying on the propaganda with missionary zeal in favour of use of contraceptives, are doing irreparable harm to the youth of the country under the false belief that they will be saving thereby, the poor women who may be obliged to bear children against their will.” – Harijan, 28 March 1936

“It is a painful fact, but it is a historical truth, that priests who should have been the real custodians of religion have been instrumental in destroying the religion of which they have been custodians.” – Young India, 20 October 1927 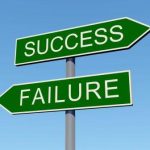 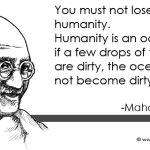