Indian Wrestler Yogeshwar Dutt may not have won the coveted Olympic gold, but he surely has a heart of gold. After it was confirmed that his 2012 London Olympic bronze has been upgraded to silver medal following the positive dope test reports of the original second place finisher, Dutt took to social media and wrote that he is not keen to collect the silver medal on humanitarian grounds because the athlete who won the silver in 2012 is no more alive.

The wrestler who failed to put up a great show in Rio won the Bronze medal in 2012 London games after he had lost his pre-quarterfinal bout to Kudukhov. Yogeshwar got another opportunity for a podium finish in the repechage round – he defeated Franklin Gomez of Puerto Rico, Masoud Esmaeilpour of Iran and Ri Jong-myong of North Korea to claim bronze. 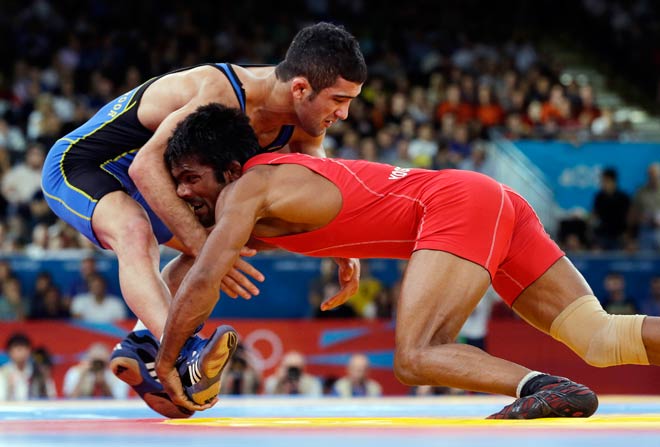 He now wants Kudukhov’s family to keep the silver medal. Besik died in a car accident back in 2013 just a year after the London Summer Games. But IOC’s re-testing of samples for dope abuse revealed that Besik had taken performance enhancing drugs during the London Games. 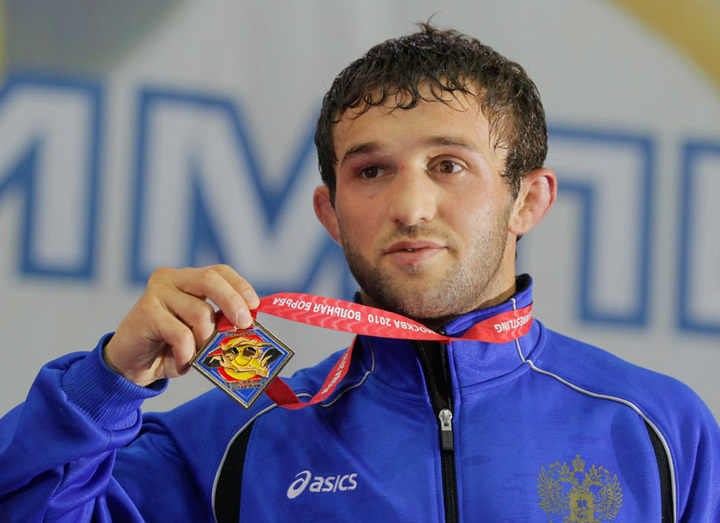 He further wrote, “Agar ho sake toh yeh medal unhi ke paas rehne diya jaaye (If possible he must be allowed to keep the medal). Unke pariwar ke liye bhi samaan purna hoga (It will keep his family’s honour intact). Mere liye manaviya samvedana sarvopari hai (For me humanity is above everything else),”

The wrestler had earlier refused to comment anything on his silver upgradation. After receiving the confirmation, Dutt has dedicated the medal to the country.

Don’t Give Up World Team  applauds Yogeshwar Dutt for his immense courage. 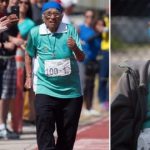 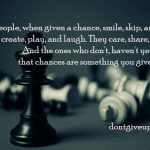