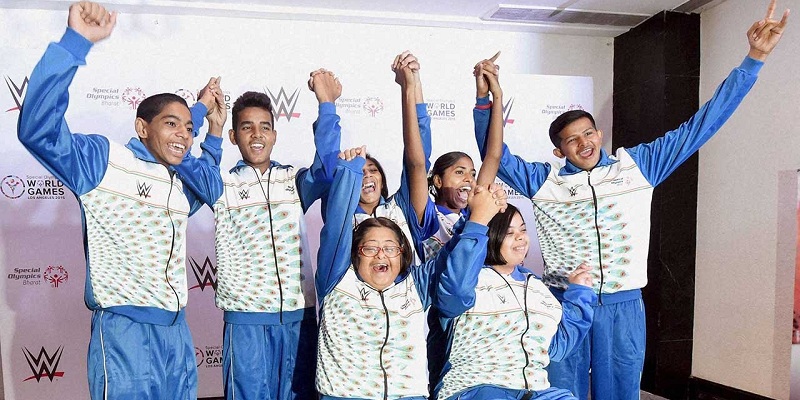 The Special Olympic Games, organised for children and adults with intellectual disabilities, hosted around 6,500 athletes from 177 countries. The performance displayed by Indian athletes at the event was unprecedented. With 173 medals at the event in Los Angeles, India ranked third in the tally.

India had won 156 medals at the previous games held in Athens, Greece in 2011.

“They shine every time, and they have shone this year too. We are pleased with the performance; the medal tally has improved. They have bagged 173 from 150 something the last time around, so we are extremely proud of what they have achieved,” 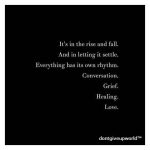 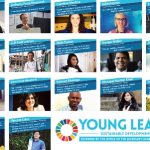