White Cane Walk was not a Cake Walk : Visually impaired Delhi boy Tapas Bhardwaj, who scored 93.2 % in his 12th CBSE board exams 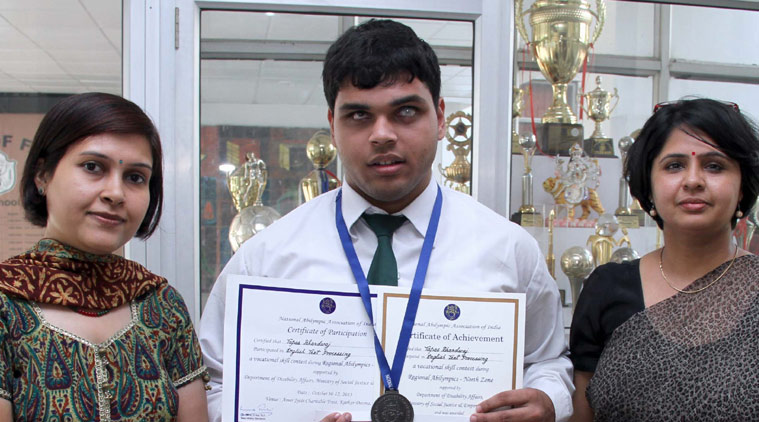 White Cane Walk was not a Cake Walk by Deepali Pandit

The visually impaired are usually looked at, as powerless or weak people. They face many barriers in their life. Physical, emotional and social barriers bother them every day. One of the major challenges they face is unemployment. They are unable to get jobs easily, because of their disability. Their unemployment makes them even more dependent.  Some of them get disheartened with the tough life and give up, they settle with dependency. But there are some who fight this battle continuously and accept these everyday challenges with a courageous smile. One of such inspiring fighter who didn’t let these challenges weaken him is the visually impaired Delhi boy Tapas Bhardwaj, who scored 93.2 % in his 12th CBSE board exams. 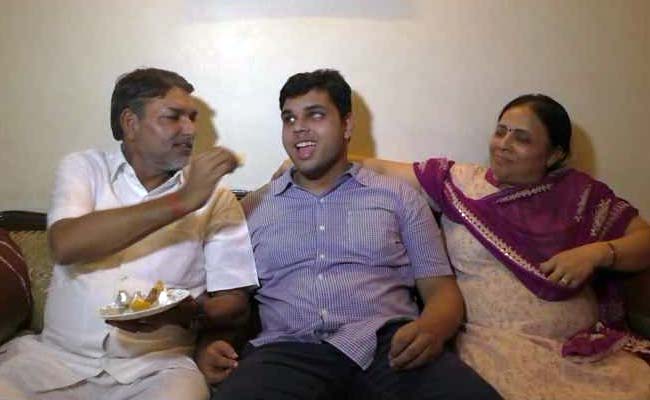 Tapas Bhardwaj has become the top scorer in the specially abled category. He scored 95 in English Core, 90 in Psychology, 95 in Sociology, 94 in Legal Studies and 83 in Computer Science. His 12th scorecard speaks volume about his intelligence. Apart from excelling in studies he is an all-rounder who is also the head boy of his school. With his determination to excel in academics, tapas didn’t let any of the barriers pull him down. He instead made every obstacle an opportunity and here he is inspiring not just the specially abled but the whole country that “if he can, then even you can”. His determination and hard work towards his goal brought him such laurels. 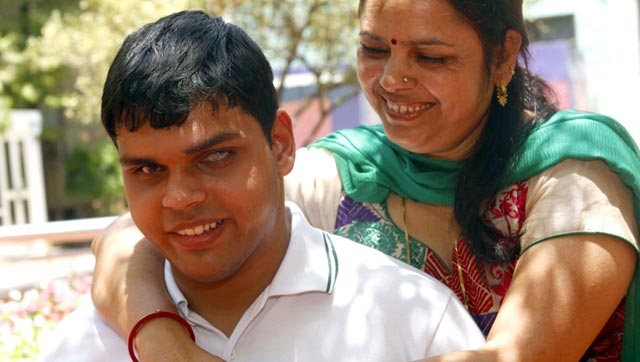 Tapas believed in the concept of five P’s which led to his success:

He was Passionate which made him perform well, and then he was patient which gave him perfection and eventually he got the desired position. Tapas didn’t compete with anyone else but himself, he used to set targets and achieve them. With every target achieved, he aimed for next. He never stopped after achieving targets. After getting such high scores in 12th standard and getting the first position in the specially abled category, tapas is now ready for his next target. Tapas wants to pursue law next, for which he has already got good scores in the entrance exams. Soon he will enter next phase of his student life, and with his determination and desire to achieve he would surely do well in this next phase. 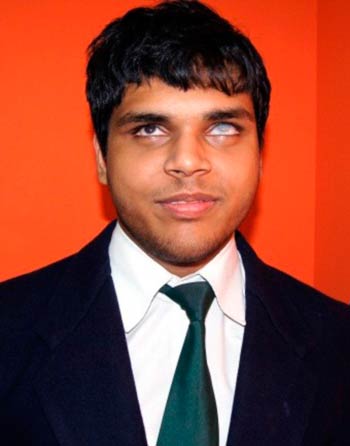 Walking with a white cane was never easy, but as they say where there is a will, there is a way. Tapas, had his own share of obstacles, but he fought each one of them and will continue to do so.

Previous Farewell to a Fighter: John Nash ” The Beautiful Mind ” by Deepali Pandit
Next Don’t Give Up in Life Sign Board by Amandeep Singh 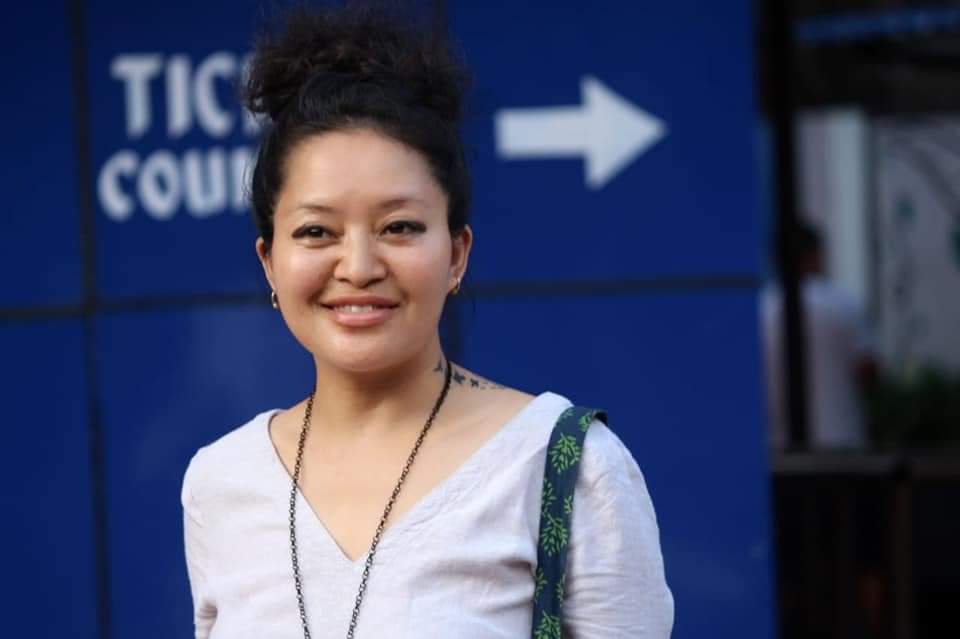 To be Fair : An Article on Celebrity Endorsing Fairness Products featuring Kangana Ranaut by Deepali Pandit

Indians complain about racism outside the subcontinent, whereas the truth is that Indians themselves are …