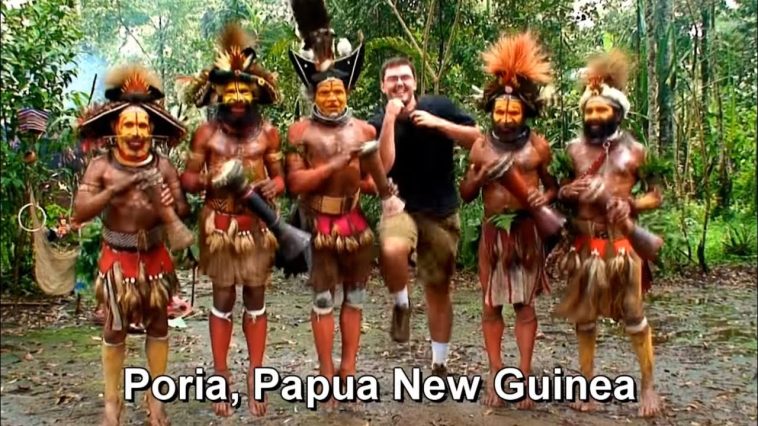 Matt is a -year-old deadbeat from Connecticut who used to think that all he ever wanted to do in life was make and play video games. Matt achieved this goal pretty early and enjoyed it for a while, but eventually realized there might be other stuff he was missing out on. In February of 2003, he quit his job in Brisbane, Australia and used the money he’d saved to wander around Asia until it ran out. He made this site so he could keep his family and friends updated about where he is.

A few months into his trip, a travel buddy gave Matt an idea. They were standing around taking pictures in Hanoi, and his friend said “Hey, why don’t you stand over there and do that dance. I’ll record it.” He was referring to a particular dance Matt does. It’s actually the only dance Matt does. He does it badly. Anyway, this turned out to be a very good idea. 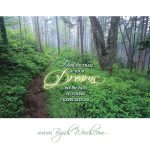 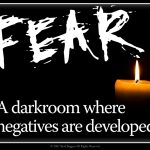