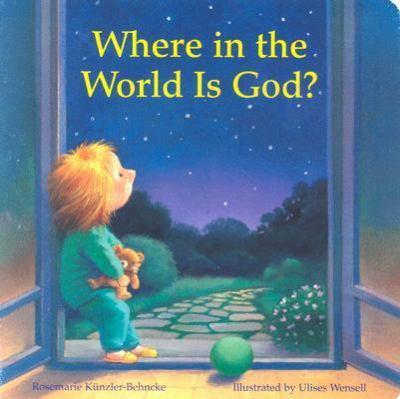 Where is the world is god ?

There once was a little boy who wanted to meet God. He knew it was a long trip to where God lived, so he packed his suitcase with Twinkies and a six-pack of root beer, and he started on his journey. When he had gone about three blocks, he met an old woman. She was sitting in the park, staring at some pigeons. The boy sat down next to her and opened his suitcase.

He was about to take a drink from his root beer when he noticed that the old lady looked hungry, so he offered her a Twinkie. She gratefully accepted it and smiled at him.

Her smile was so pretty that the boy wanted to see it again, so he offered her a root beer. Once again, she smiled at him. The boy was delighted. They sat there all afternoon eating and smiling, yet they never said a word.

As it grew dark, the boy realized how tired he was and he got up to leave. Before he had gone more than a few steps, he turned around, ran back to the old woman and gave her a hug. She gave him her biggest smile ever.

When the boy opened the door to his own home a short time later, his mother was surprised by the look of joy on his face. She asked him, “What did you do today that made you so happy?” He replied, “I had lunch with God.” But before his mother could respond, he added, “You know what? She’s got the most beautiful smile I’ve ever seen!”

Meanwhile, the old woman, also radiant with joy, returned to her home. Her neighbor was stunned by the look of peace on her face, and she asked, “What did you do today that made you so happy?” She replied, “I ate Twinkies in the park with God.” But before her neighbor responded,she added, “You know, he’s much younger than I expected.”

Will someone see God in your smile or kind deeds? Maybe they’re not even looking for God, but may see Him in the kindness you show. Isn’t that what we’re here for? It might be a stranger, someone you work with, a family member or friend. Let them see God in you. Show His love in all you do today.” 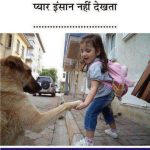 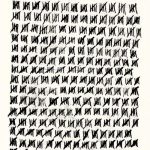