Vijay Patel is the man who established  pharmaceutical empire Waymade Plc. Son of a timber merchant, Patel has amassed a £500m fortune and positioning as the 14th richest Asians in Britain.

Born in a poor Gujarati family in a Kenyan village, Patel’s father was a small timber merchant. The entire family was struggling for quality life in a small room of 10×10. He lost his father at the tender age of 5. After father’s death, Patel brothers were brought up by their mother. After the completion of elementary education, Patel decided to work as a waiter to support the economical situation of the family. Despite financial crunch, Patel successfully completed his high school education.

Patel realised that education can only be the way to be out of difficulties, he headed to UK for further education at the age of 16, his education was supposed to be supported by own earnings though. In next few years, Patel successfully graduated in pharmacy from De Montfort University. After graduation, he was offered a job at Boots where he learned to run own business. After an year, he tried to seek bank finance to start by himself, but failed. Then he opened his first pharmacy in the mid-1970s using money  provided by his uncle. His first store was opened in 1975 and then slowly started expanding business. 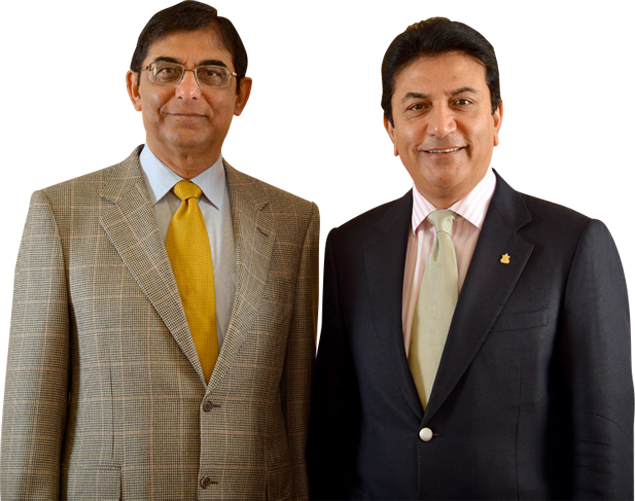 In 1985, he teamed up with his brother and founded a health care company namedWaymade. Initially, the company was involved in buying and selling of drugs, but later they started manufacturing and supplying medicines across major hospitals. He gradually expanded his businesses in several continents including Europe, Australia, America and New Zealand. Using Waymade as a foundation, he started rebuilding the business under a new name Atnahs Pharma. In just six months, the business was rolled globally.

Today he has the property of around Rs 5,300 crore and also is one of the Britain’s richest Asian entrepreneurs. Vijay Patel’s journey from a Kenyan Village to being one of the richest Asians in substantial. 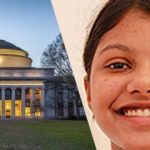