Les Brown is probably one of the best motivational speakers. He can magnetize people when he is speaking, but as always he didn’t become one of the best simply because he was talented or he had luck. Les Brown – It’s Possible speech is one of the most electrifying speeches.

He came from a poverty-stricken neighborhood and he and his twin brother were adopted. But Les had bigger dreams he wanted more, he wanted to buy his adoptive mother a new house. He had a dream of being a disc jockey. At night he would take a transistor radio to bed where he listened to the local jive-talking deejays so he could learn from them. He created an imaginary radio station in his tiny room, his microphone was a hairbrush as he practiced his patter, introducing records to his ghost listeners. His brother and his mother would often shout at him to go sleep, but for Les it didn’t matter because he was living his dream. 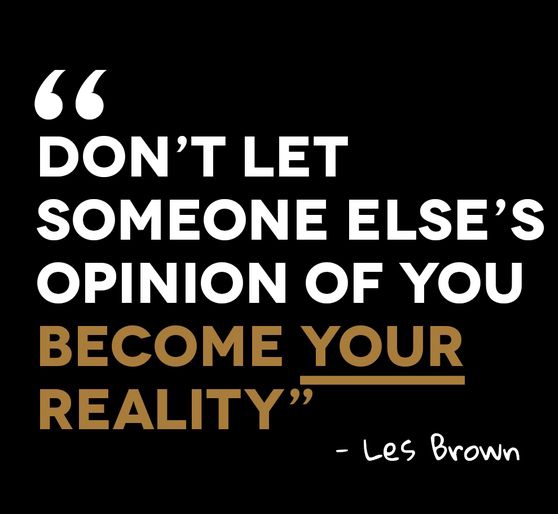 And one day he went to the local radio station, he got into the manager’s office and told him he wanted to be a disc jockey, the manager asked him if he had any experience, Les said no, so the manager told him there are no job they could offer him than. Les thanked him politely and left the room, but Les continued to come and every single day he would ask for a job at the station, and finally he was taken as errand boy.

And he got the opportunity to watch and learn from the disc jockeys, and he would continue to practice at night before going to sleep, until one day the deejay who started the show, got drunk so the manager called and asked Les to find another deejay because this one, wouldn’t be able to do it. And Les knew that was his chance, he waited for 15 minutes before calling the manager again just to tell him that he couldn’t find anyone, then the manager asked him if he could work with the controls in the studio and because Les had observed and learned he knew, so he said YES.

And the rest is history. But he is one of the many examples proving that the ones that persevere are the ones that succeed in the end. 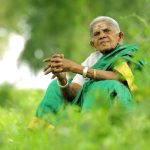 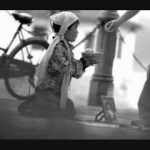