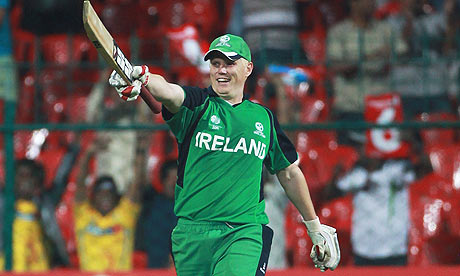 Kevin O’Brien stunned England with the fastest hundred in World Cup history as Ireland secured their greatest victory with a monumental three-wicket triumph in Bangalore. O’Brien clubbed a magnificent 113 off 63 deliveries as Ireland earned the highest World Cup run-chase with four balls to spare. After he’d added a match-changing 162 with Alex Cusack, John Mooney joined him to play the innings of his life and help write another famous chapter in Irish sport. 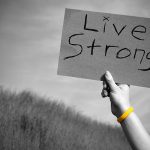 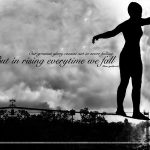