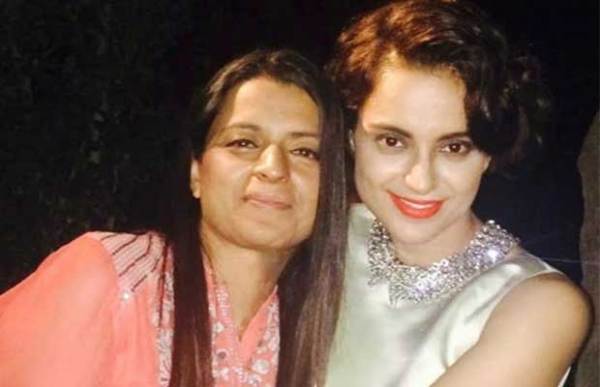 Indians complain about racism outside the subcontinent, whereas the truth is that Indians themselves are obsessed with fairer skin. From Bollywood celebrities to cricket icons, all endorse fairness products to earn good money. Where all these largely followed celebrities choose to endorse fairness products, Bollywood’s very own queen Kangana Ranaut declined a whooping amount of 2 crore rupees which she would have a got to endorse a fairness product. By turning down the offer she turned down an opportunity of becoming the face of a fairness product. But it brought no regret to her as she had a deeper concern for people instead of making crores of rupees.

“Ever since I was a kid, I have never understood the concept of fairness. Especially, in such a case, as a celebrity, what kind of example would I be setting for younger people? I have no regrets about turning this offer down. As a public figure, I have responsibilities.”, Kangana said.

She is not the only actor who has stood up against fairness products endorsements. Before her, celebrities like Chitrangadha Singh, Ranbir Kapoor and Esha Gupta have also declined such offers. Kangana joined these celebrities as she does not believe in the idea of fairness. Kangana thinks that accepting such an offer would have been a direct insult to her own sister whom she called “dusky, yet beautiful”.

“My sister (Rangoli Ranaut) is dusky, yet beautiful. If I go ahead and be part of this campaign, then, in a way, I would be insulting her. If I can’t do that to my sister, then how can I do it to the entire nation?” she added. 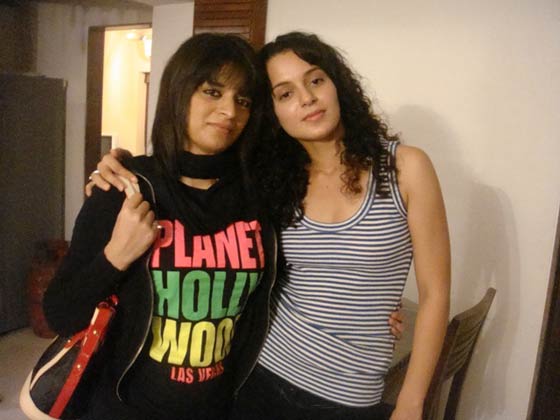 In today’s world where people are money minded, Bollywood’s national award-winning actress Kangana Ranaut has proved that it’s her values that matter to her more than money.