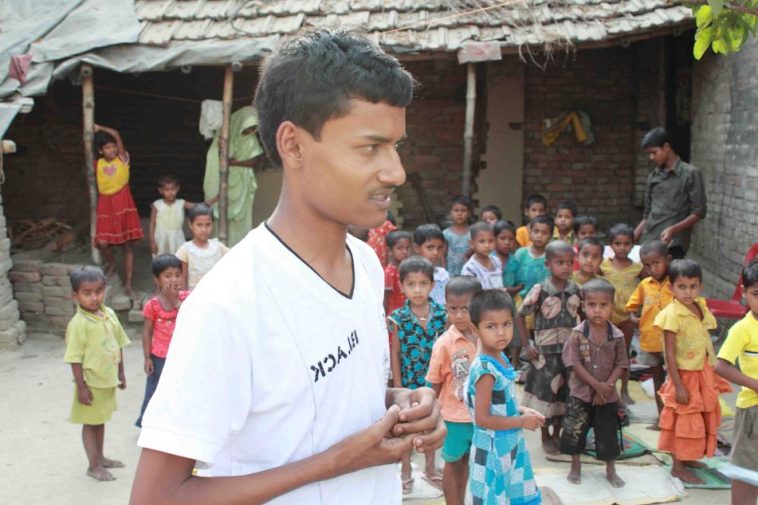 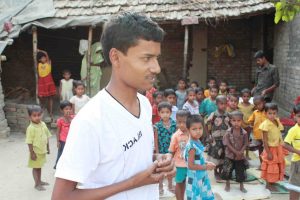 He was called “The Youngest Headmaster in the World” by BBC in October 2009, at the age of 16. The story of this young man is a remarkable tale of the desire to learn amid the direst poverty. Moved by the plight of poor parents who could not afford to send their children to school, Babar Ali, a student himself, has been running a school after his school hours since he was 11.

In the afternoon, starting at 4:00 p.m., teaches students in a school he founded in his parent’s back yard in Murshidabad. He had begun teaching at 9 years of age, mostly as a fun & then decided to continue teaching other children at a larger scale. This initiative has helped in increasing the literacy rate. His school has been recognized by the Bengal State Government, and allows students from here to migrate to other schools out of the village for higher education.

“I realized these children will never learn to read and write if they don’t have proper lessons. Without this school many kids wouldn’t get an education, they’d never even be literate. It’s my duty to educate them, to help our country build a better future. Already, 500 students have enrolled in my new school, the building is under construction. There are 800 students in my old school.”,says Babar.

Babar received the CNN IBN Real Hero Award from actor Aamir Khan. BBC traveled to his village to write about him. He became a TED Fellow, and news organisations like NDTV also honored him.

India is in the process of a social change and it is the youths like Babar Ali who are trying to bring this change. It is people like him who are trying their bits and they have kept alive the hopes of numerous people in India whose lives are not rosy, but every night they sleep in the hope that tomorrow will bring something good. 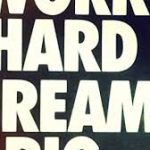 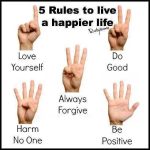