The Chan Zuckerberg initiative has valued Think & Learn Private Limited, the company which owns Baiju’s, at $470 millions which amounts to approximately Rs 3200 crores.

Baiju’s has now raised over $ 150 million in funding and the amount is almost Rs 1000 crores. The company has plans to launch its mobile app based learning platform in overseas markets. 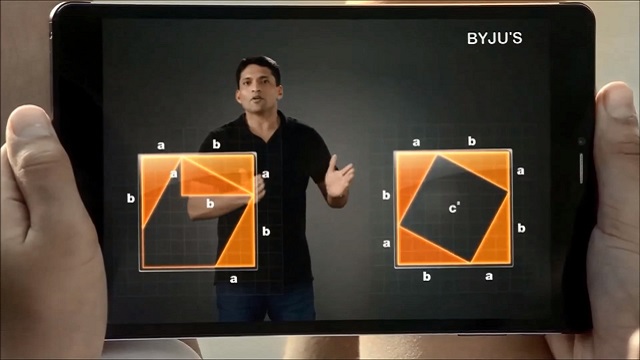 Baiju’s is looking to raise more capital as it is talking with World Bank arm IFC and Google Capital. The current round is co-led by Sequoia Capital, along with Sofina, Lightspeed Ventures as well as Times Internet Ltd, which is the digital arm of Times Group.

The Chan Zuckerberg initiative is an organization which deploys 99% of the wealth of its founders  – estimated at over $50 billion in companies with social causes. The initiative has also lead a $24 million round in Andela, a Nigeria-based company that trains and deploys software developers. Byju’s is its first investment not only in India but in Asia as well. 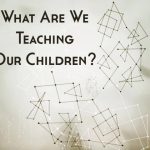 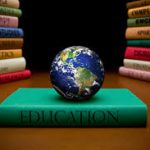