The Mysterious Disappearance of 5 Rivers

A Book Breaking stereotypes about Sikhs

A crowdfunding campaign has been launched for a unique book ‘The Mysterious Disappearance of Five Rivers ’ – a compilation of 12 short stories on Sikhs. It is a book aimed at breaking stereotypes about Sikhs across the country.  For the rest of India, Sikhs or Sardars mean ‘Balle Balle’, Santa Banta jokes, ‘forever happy people’ and the likes. Everybody knows about them and yet they don’t.

They are made mere caricatures most of the time in popular media. There is much more to this community than turbans, santa banta jokes, Dharmendra, Yash Chopra movies and yo yo Honey Singh! It’s high time their stories are told in a way that is realistic yet interesting. The book intends to do  just that. The term ‘five rivers’ signifies the collective soul of the Sikhs, who hail from a region in India called Punjab, which when translated to English means “The land of five rivers”.

The aim of the crowdfunding campaign is to raise a sum of 3 lakh rupees within a period of 30 days, to give this project a solid kick-start. The book is fully ready to be published and the amount raised through Wishberry will be spent on the initial publishing and marketing of the book.

Also, the funders will be getting some very interesting rewards, which will include customised book cover with your name, a character dedicated to you, Punjabi jooti/phulkari dupatta or, even better, a trip to the author’s farmhouse in Punjab in the middle of the ‘khets’ a la Jab we met.

You may check out more details about the project and the campaign on the link below: 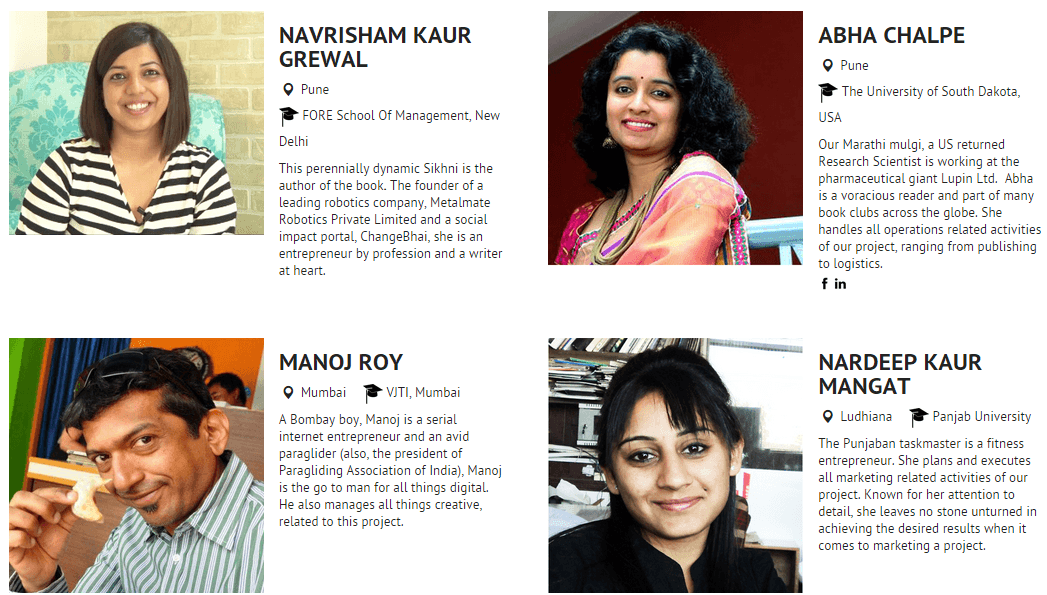 Navrisham Kaur Grewal is the author of the book ‘The Mysterious Disappearance of 5 Rivers’ – an anthology of 12 short stories on Sikhs.

Navrisham Kaur Grewal is the founder of a leading robotics company of India, Metalmate Robotics Pvt. Ltd. and a social impact portal ChangeBhai.

ChangeBhai: Grand finalist of NDTV’s popular business program, ‘The next big online business idea’ and winner of Excellence Business Award at the hands of Ramon Magsaysay awardee Kulandei Francis, ChangeBhai is a very popular social impact portal aiming at using the power of Internet to bring about a change in our society. Check www.changebhai.in for more info.

Navrisham is orginally from Kila Raipur, a village 17kms from Ludhiana. She was born in Punjab to Bejinder Singh Grewal (a national level weight lifter) and Ravinder Kaur, but was raised all across the country in Calcutta, Ahmedabad, New Delhi, Pune etc. Her parents stay in their farmhouse in Kila Raipur.

She is married to Barinder Singh Deol, a finance entrepreneur and shuttles between Pune and Ludhiana regularly.
She is a businesswoman by profession and a writer at heart.

She is an avid paraglider. When she is not working, she can be found paragliding at Kamshet, between Mumbai and Pune. 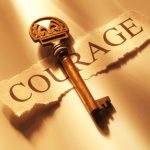 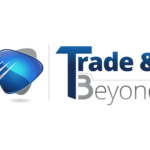