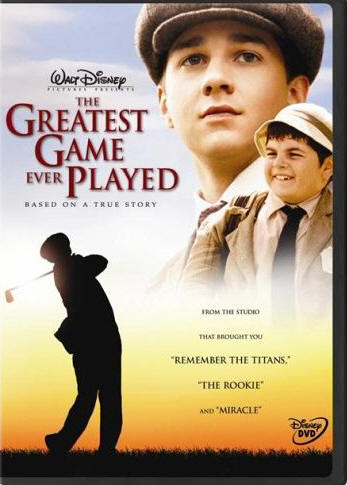 Near the turn of the twentieth century, young Harry Vardon becomes a champion golfer but learns that his amazing skill is no match for the class boundaries that exclude him from “gentlemanly” English society. A dozen years later, a young American, Francis Ouimet, fights against the same prejudice, as well as his own father’s disdain, for a chance to participate in the U.S. Open against his idol — Harry Vardon. The struggles of both men for acceptance provides the background for an amazing contest of skills. Written by Jim Beaver {jumblejim@prodigy.net} 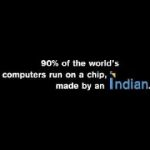