The Dewrists- The Dewarists is a musical television series on Star World India. The series is part music documentary and part travelogue.

Shri- Trained as a classical tabla player, Shri is multi-instrumentalist whose range also includes the Indian Bamboo flute and bass (in which he is largely self-taught). His trademark instrument is one he designed himself, a fret less bass played with a bow. He is also a successful composer for the stage.

Rajashtan Roots- Rajasthan Roots, Is a collective of folk musicians which promotes the performing arts of Rajasthan, by bringing folk to a multicultural platform.

Monica Dogra- Monica Dogra is an American singer and actress. of Indian heritage. She is one half of the Mumbai-based electro rock duo Shaa’ir and Func 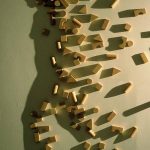 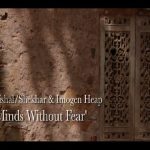