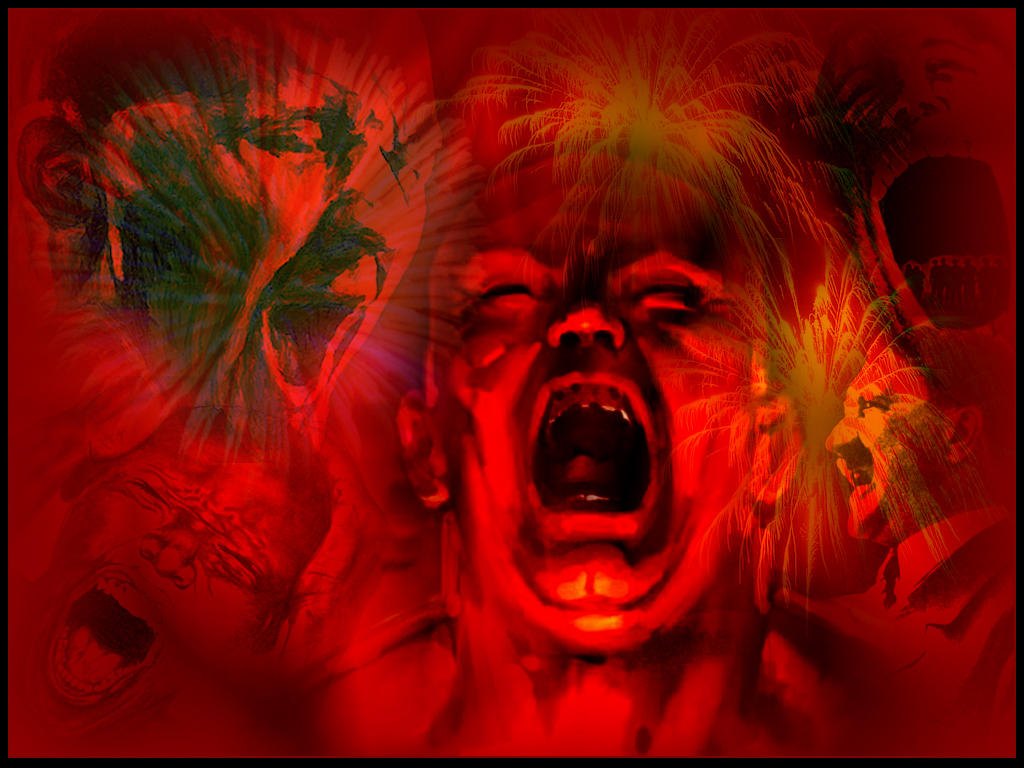 Once upon a time, a well known painter was finishing his painting. It’s an incredibly beautiful painting to be shown during Princess Diana’s marriage.

The painter was consumed by and excited with his own painting that he unconsciously took a few step backward while admiring the 2 x 8 m painting. He didn’t look back when he walked backward. He kept on walking backward until it was a step away from the edge of the tall building. Just one more step backward and he could get himself killed.

A man saw what the painter was doing and was about to shout at him to warn him when he realized that his shout might have surprised the painter and thus made him incidently took one step backward and fell down. The man then took a brush and paint and began to paint on the beautiful painting until it was completely damaged.

Upon realizing what’s happened to his painting the painter got very angry and moved forward to hit the man. However, some other people who were also present at the vicinity held him and showed him his last position which almost made him fall.

Sometimes we have painted our future with such beauty and dreamed of beautiful days we will spend with our loved one. But then God seemed to destroy our beautiful painting when He sees what danger lies ahead of us.

Sometimes we are angry and annoyed by what God has done to us, or we get angry to our superior in our workplace. But one thing we have to keep in our mind: God provides only the best for us, his children. 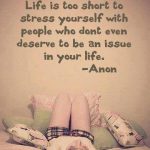 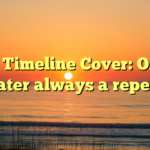