Aditi carries forward the hope for a medal
Wrestler Sakshi Malik and shuttler PV Sindhu have already bagged medals for India at the Rio Olympics and there is still hope for more medals coming India’s way. That hope is being carried by golfer Aditi Ashok. Aditi started her maiden Olympics campaign with a high, getting three-under 68 to finish tied seventh after opening round. By second round, she was tied eighth. However, the Bengaluru teenager performed poorly in the third and penultimate round by carding eight over 79 to lie tied 31st with a three round aggregate of two-over 215. 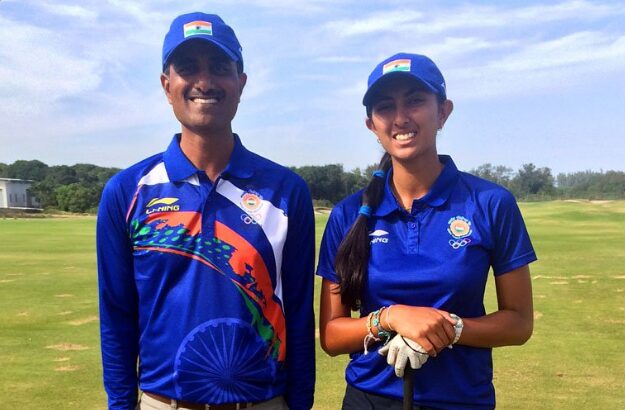 First national win when she was 9
Aditi first tryst with golf began at the age of 5. So far, her game has shown a lot of potential for the future. The 18-year-old made history by becoming the only Indian golfer to play Asian Youth Games (2013) Youth Olympic Games (2014) and Asian Games (2014). Her maiden national win was at the age of 9 years and 10 months. She is a three-time National Junior Champion and two-time National Amateur Champion. She remains India’s only woman golfer at Rio 2016.

The Don’t Give Up World  congratulates Aditi for all what she has achieved so far and also wishes her good luck to win a medal at Rio. Win or lose, we as a country are proud of you. 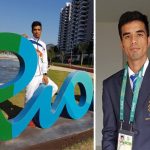 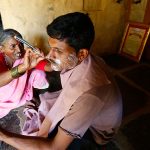