Lucknow: Every day we come across the news which highlights the deplorable state of the primary education in India. Even, we shed tears on the fact that there are no visionary teachers and mentors to guide and teach the millions of school children in the rural areas. But what happened in two schools in Uttar Pradesh will surprise you. 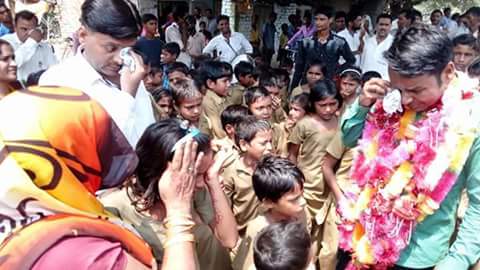 The first story is of Avanish Yadav who joined a primary school in Gori Bazar in Devria, Uttar Pradesh as a teacher in 2009. When he joined he was pained to see the small number of students present in the class. While looking for the reason, he learnt that the majority of the residents in the village are wage-labourer and they take their children along with them to work. Avinash then started doing something extraordinary. He went to every house in the village, talked to the parents as why they should send their ward to schools. After much persuasion, he succeeded in bringing some more students to the school. For the last 6 years, he taught these students so well that those who were earlier unable to write their name even started talking about international issues. Finally, when the news of his transfer came, the students and even their parents were unable to hold back tears.

A similar story goes in the name of Munish Kumar who was a principal in a local primary school in Rampura, a small hamlet located in Shahbad, Western UP. His hard work and efficiency bore fruit as his school became one of the best in the entire district. He aimed for individual development of the children and he did that exactly. When he was to be transferred to another place, the parents and their children were in tears. 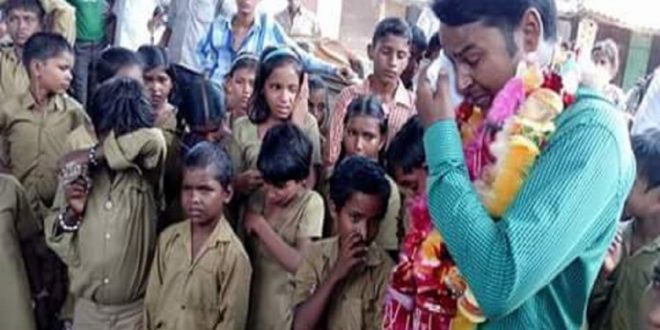 Don’t we need more teachers like them? Let’s give a round of applause for them on the eve of this Teacher’s Day.

Don’t Give Up World.Com 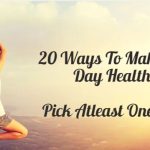 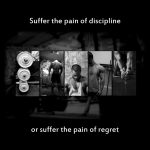