MOTIVATIONAL POEM MY SOUL HAS A HAT BY Mário de Andrade

My Soul Has A Hat I counted my years and realized that I have less time to live by, than I have lived so far. I feel like a child who won a pack of candies: at first, he ate them with pleasure but when he realized that there was little left, he began to taste them intensely. I have … 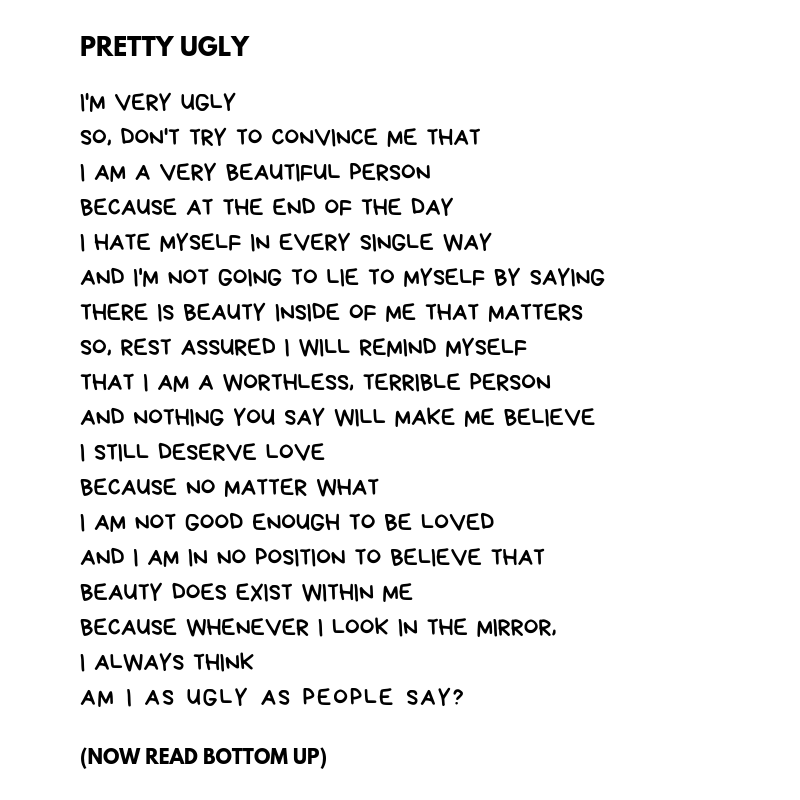 MOTIVATIONAL POEM DANCE YOUR OWN DANCE BY AAINA CHOPRA 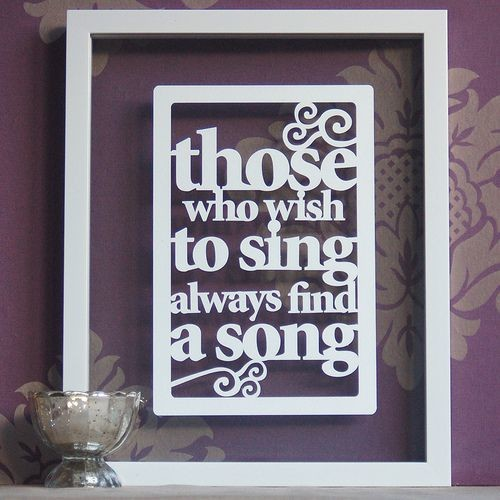 If Life seems to be a roller coaster of “seldom high highs” and “occasional low lows” , If storms in life don’t seem to cease and you feel cracked up, If you feel yourself hanging by a thread, All you need to do is hold on a little longer for a very simple reason “that if you are endowed with” …

INTROSPECTIVE POEM ON WORTH BY ARUN PANDIT

WORTH  PEOPLE SAID THAT I INSPIRED MAYBE THAT’S WHY I WAS ADMIRED BUT SOMEWHERE INSIDE FELT AS IF I WAS WIRED WOUNDED AND TIRED MY TEARS FELL LIKE RAIN MAKING ME GO INSANE DEEP WITHIN ME THE QUESTION ARISED DO I STILL HAVE THE FIRE? TO TAKE ME HIGHER DO I STILL HAVE THE FORCE OR I AM WORTH OF …

Introspective Poem On The Fruits Of A Tree – A Punishment or Prize? 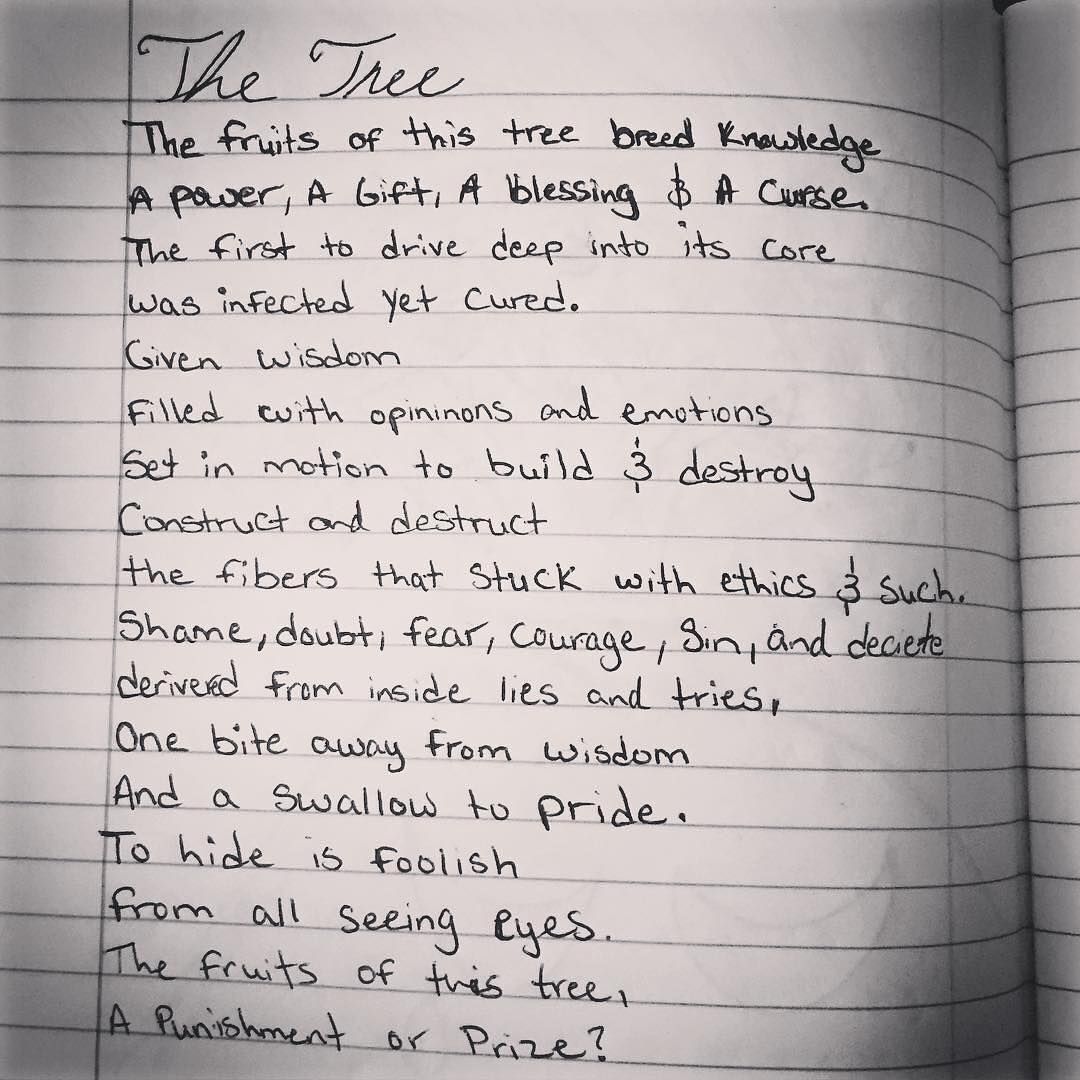 The tree The fruits of this tree breed knowledge A power A gift A blessing and a curse. The first to drive deep into it core Was infected yet cured. Given wisdom Filled with opinions and emotions Set in motion to build and destroy Construct and destruct The fibres that struck with ethics and such Shame, doubt, fear, courage, sin …

Motivational Poem On Life Is Worth Another Shot By KRITIKA SEHGAL

LIFE IS WORTH ANOTHER SHOT That day she forgot all her pain, although she was all drenched in rain. All she could think was of the gain, when hope and smile each one would attain.  For each one would love and live, and will still have enough to give. Even if the days were  tough, gloomy dark and nights so …

MOTIVATIONAL POEM ON STAND UP, FIGHT, SMILE AND SHOW BY KRITIKA SEHGAL

That urge became even strong and deep, to be a support for all those in need.   To be that shoulder for them to weep,   to Pat their back and help them get back on feet.   So that no one was left alone anymore, disgusted told they were no good for sure.   So that they were not turned their back upon, …

Faith A poem by Gauri Kanyalkar