Why This Naxalite Became A Teacher ?

“Pen is mightier than Sword”

It’s a Very famous adage that stands undefeated on the sands of time eternally, but very few have realized the true meaning of this and among those few also when this realization comes from the life story of Tada Periyasamy, who was once a Naxalite, then surely it will drop every jaw.

Yes, the fingers that once pulled the triggers are now holding pens.

For the fact, Periyasamy runs a trust which conducts night classes in 60 villages surrounding Cuddalore and Perambalur, in addition to running yoga, sewing and computer classes.

He mentors 45 dalit school children at a hostel in Perambalur and teaches them Hindi every weekend. This doesn’t come as a wonder till we know that the 54 year old man teaching them used to load his rifles once with bullets when he himself was a Naxalite.

Tada Periyasamy the founder of the Dalit Panthers of India with Thol Thirumavalavan, later moved to DMK and before shifting to BJP in a political career, the man whose livelihood was relied on arms against the state’s tyranny realized the importance of arming children with knowledge and education over the weapons. 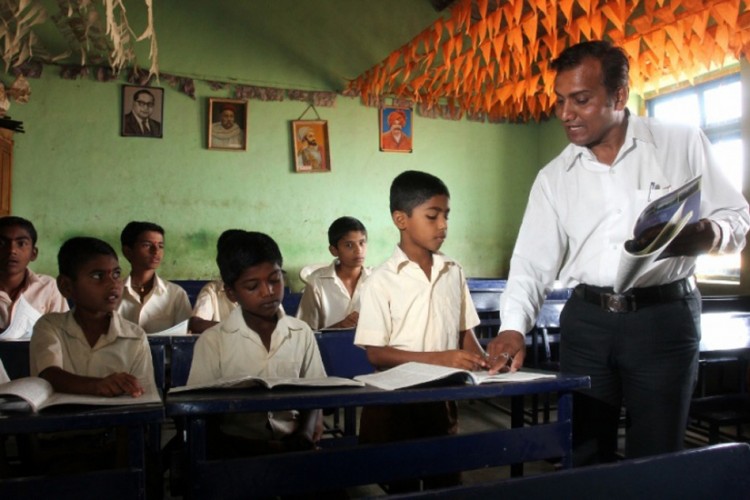 And he is of all praises from his wards for his sincerity and grit.  Most of the children in the hostel which was set up four months ago by Periyasamy’s Nandhanar Sevashrama Trust study at schools in Perambalur, Ariyalur and Chidambaram. After school, they return to the hostel for snacks and games and loosen themselves. After the little play, they assemble at 6 and study until dinner at 8. “At home I was too distracted to study. Since joining the hostel I have improved my grades,” say class 6 students R Karthikeyan.

He himself being deprived of learning Hindi because of Dravidian politics in TN government schools, he called upon a team of four Hindi professors from Chennai who visit the hostel every weekend to teach kids their national language. “Children of politicians go to schools where they learn Hindi. I am also a victim of the system here,” he says.

For instance, the trust also conducts night classes in 60 villages surrounding Cuddalore and Perambalur, in addition to running yoga, sewing and computer classes. “A good student creates a good family. We try to inculcate healthy living and moral values through our social studies programme.” 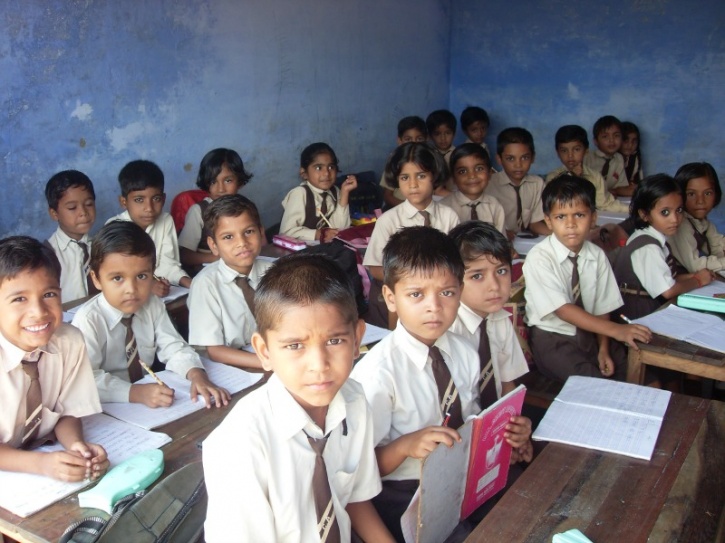 He doesn’t seems to halt here, His long-term goal, Periyasamy says, is to help at least 500 children get a college education.

What more Change can we expect from a person who himself had to live on arms to make his ends meet?

The Don’t Give Up community applauds his efforts loud and everywhere for the change he is trying to bring in his community and request the government to support his vision and do the needful. 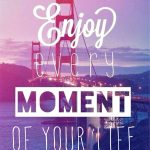 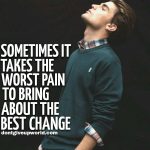