“Necessity Is The Mother Of All Inventions!” Someone has very rightly said that the most successful businesses are created out of personal pain points. When we face a problem and we are not able to find a solution to it, in desperation we Create One! 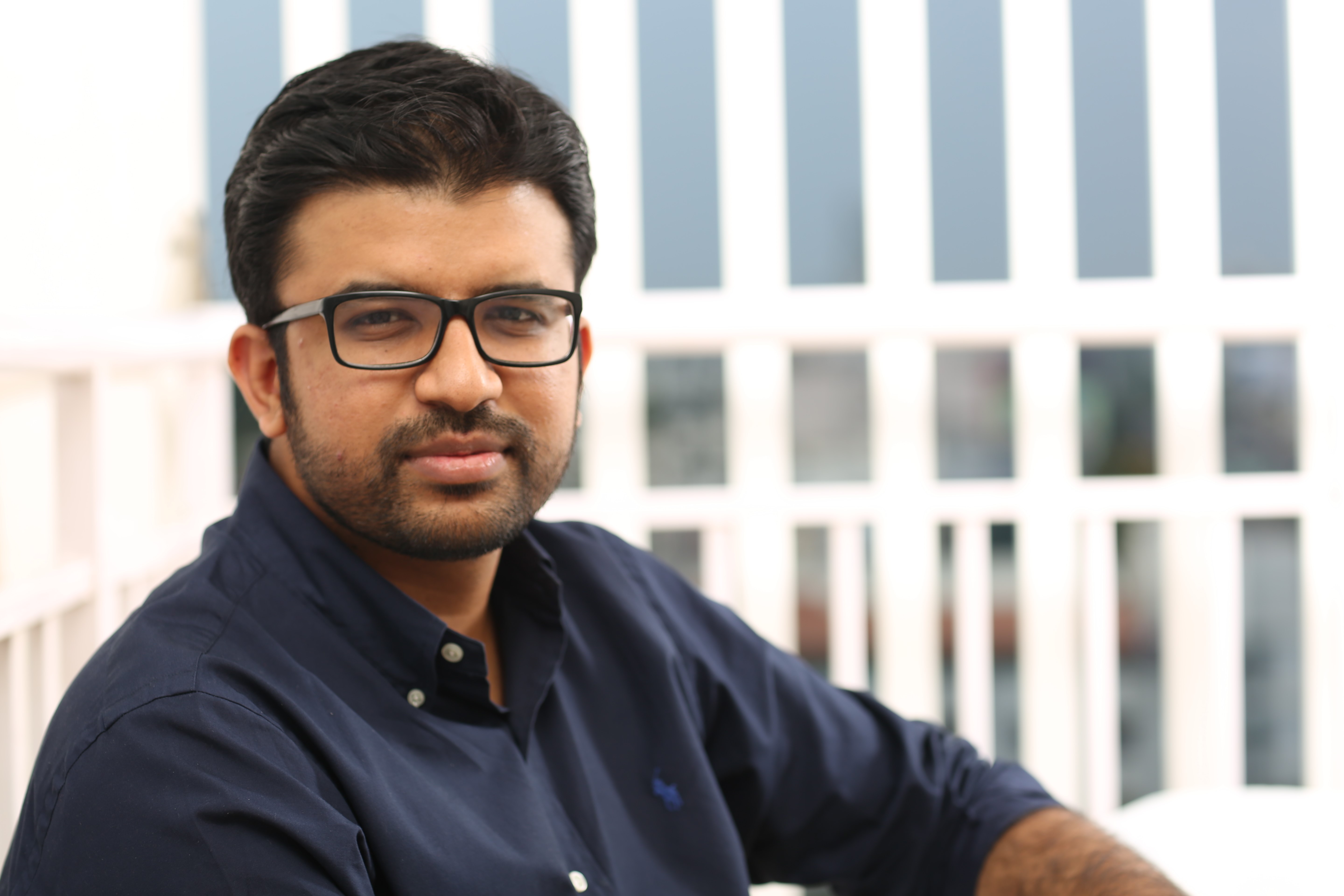 That is exactly what this young boy – Shashank ND studying B. Tech in IT from the National Institute of Technology in Karnataka did! He went through a difficult situation in his life wherein he felt nothing but helpless, and to make sure no one else has to go through such a situation, he with the help of his friend Abhinav Lal created the ultimate solution. He Created Practo.

Practo.com is a portal that helps patients find doctors in different cities and to make it more simpler, the portal ranks doctors on the basis of their own research (due diligence) and patient recommendations. The beauty of this portal is that, if you are new to an area and have no clue about the doctors there, then this can turn out to be really helpful.

Additionally, none of the parties i.e. the doctors or the patients have to pay for the service.

With the mission of making ‘mankind live healthier, longer lives’, Shashank wanted people to find the right doctors and keep their records online so that it can be accessed from anywhere in the world Practo

Shashank was studying at the National Institute of Technology, Surathkal (Karnataka). While he was busy with his studies, he was hit with the news that his father had to go through a knee replacement surgery.

Shocked till the core, he began taking all the necessary steps before the surgery. Wile at it, he had to send his father’s medical records to take a second opinion of an American Physician about the operation that his father was advised.

But to his unfortunate luck and due to the lack of technology in these hospitals and clinics, he was unable to access enough information, to make an informed decision before putting his father’s life in the doctor’s hands.

Clearly, this incident left a huge impact in his head, and unlike the rest of the masses, he decided to take the matters in his own hands and solve the problem for good.

He approached his close friend and classmate Abhinav Lal, while he was in his final-year biotechnology at the National Institute of Technology, Surathkal (Karnataka), and together, they planned to build a software to simplify health care.

The coding of the first version of Practo was completed within two weeks itself, soon after which they also easily found doctors who were interested in their product.

And eventually, the duo set up Practo Technologies Pvt. Ltd., surprisingly in their college hostel dorm room itself, in 2008.

The biggest challenge was how to build a hyper responsive product in a market where Internet penetration was low and speed not as good as what we see in many other markets.

While building Practo.com, the biggest challenge was how to get reliable information about doctors and clinics.

Then they created an on-ground team that goes to the streets, city by city, to capture doctor and clinic information which is then put through a rigorous verification system to ensure having genuine doctors with absolutely accurate details.

They designed Practo Ray from the ground up to simplify practice management and help doctors focus on the patients.

Practo Ray was in a way a demo-like software which was created based on the feedback they had received from the doctors.

Finally in 2013, Practo.com was launched – doctor discovery platform which allows consumers to find the right doctors and book instant appointments. Guided by ‘Patient First’ philosophy, Practo has taken the unique route of listing all doctors for free (post verification of-course), they also don’t charge patients to book appointments or for doctors to receive these appointments. The entire process is completely free – because this ensures that patients have the widest possible choice.

Practo has grown over 6x to become one of the fastest growing healthcare platforms in the world with millions of consumers looking to make the right healthcare choices.

Another leap the company took was when they decided to go global! In the same year, Practo launched their first ever office in Singapore, and in a matter of roughly two years since their launch, Practo Ray also became the largest online clinic management software provider in terms of market share.Practo is already Asia’s leading healthcare platform with presence in India, Singapore, Philippines and Indonesia.

Out-beating all its competitors like HelpingDoc, DocSuggest, Qikwell Technologies and MediAngels.com, Practo clearly is India’s best and the largest Healthcare App. 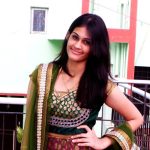 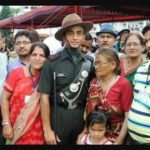