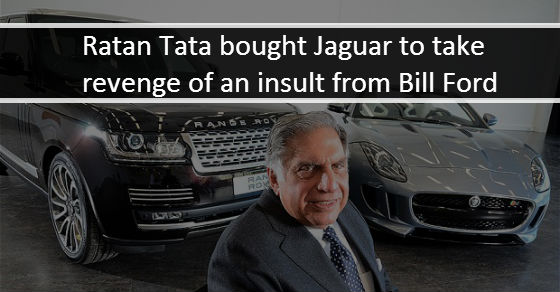 Story of Ratan Tata from India

Ratan Tata and his team faced “humiliation” when they went to sell the group’s fledgling car business to Ford in 1999, but came back to “do a big favour” just nine years later by taking over the American giant’s marquee brands Jaguar and Land Rover.
“They told us ‘you do not know anything, why did you start the passenger car division at all’. They said they will do us a favour by buying our car division,” a Tata Group veteran said while recalling a meeting of Ratan Tata and other top executives with Ford officials in Detroit in 1999.
The Tata Motors team decided to return to New York the same evening and Ratan Tata, then the group chairman, was sombre throughout the 90-minute flight, said Pravin Kadle, who was part of the team at that time and now heads Tata Capital.
“This was in 1999 and come 2008, the same Ford’s JLR was bought by us. Ford chairman Bill Ford thanked Tata, saying ‘you are doing us a big favour by buying JLR’,” Kadle said, to a thunderous applause at an awards function on Thursday night.
He was speaking, mostly in Marathi, after receiving the YB Chavan National Award 2014 on behalf of Ratan Tata, who is now Chairman Emeritus of the over USD 100-billion group.
The poor response to its maiden hatchback Indica had driven Tata Motors to sell the car business, within a year of its debut in 1998, to Ford Motor.
“Some people advised chairman Ratan Tata to sell the passenger car division following the poor response it got post launch. Ford officials came down to our headquarters Bombay House and evinced interest in our car business. 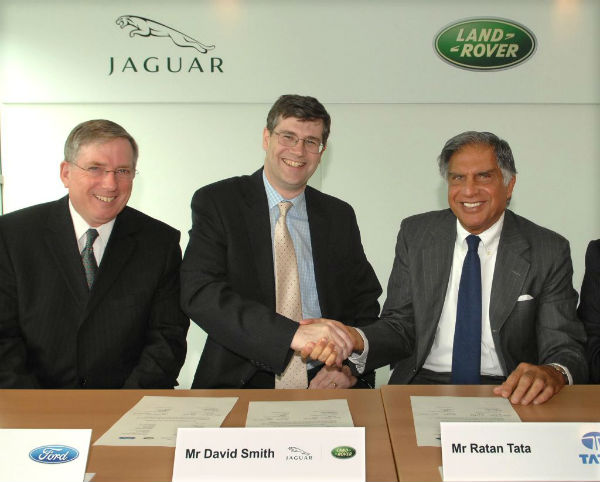 “We were called to Detroit for discussions and I accompanied the chairman. For nearly three hours, we discussed the sell-off with Ford officials but were meted out humiliating treatment,” said Kadle, who played a major role in the turnaround and growth of Tata Motors.
During his tenure at Tata Motors, Kadle was part of the senior leadership team that managed the cross-border acquisitions like Daewoo of South Korea, Incat Technologies of the UK and eventually of Jaguar-Land Rover of UK. 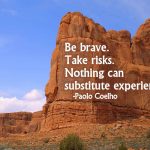 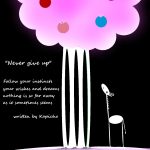