When you help others, the universe conspires to help you! 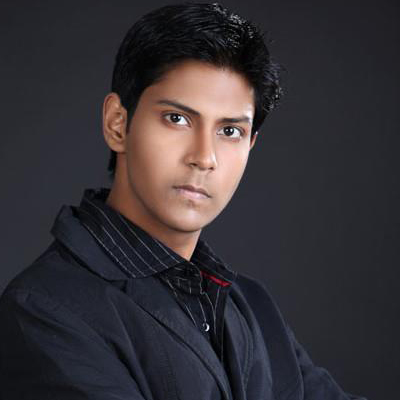 Born and brought up in Kolkata, Kunal went to Delhi to pursue a Bachelor’s in Business Management. After graduation, he returned to Kolkata and had started working on his own tech project, when one day, Kunal’s maternal grandfather met with an accident and was admitted to a hospital. He was in dire need of blood but in spite of being in a well-known hospital, there was a shortage of common type blood. Later, their relatives had to come forward to his grandfather.

Kunal was shocked to encounter such scarcity of blood in our country. He shared:

“I was shocked to learn that in a country with over 65 crore eligible donors, we are not able to meet the yearly demand of one crore blood units. We are falling short by 30 lakh units!”

The incident ignited something deep within him and he was determined to ensure others did not suffer the consequences of blood shortage. So, in August 2014, he started The Saviours, an organisation that would work in the field of emergency blood donation. 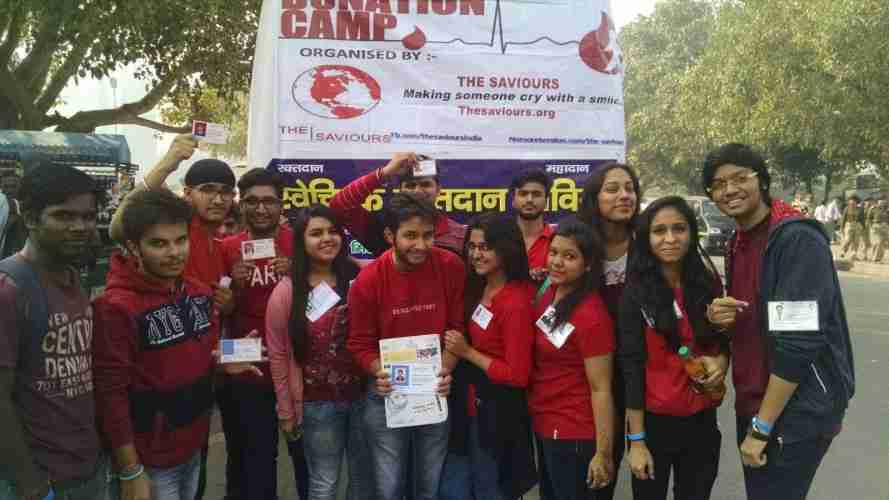 Launched through a Facebook page, the enterprising young Kunal also tied up with a hospital, and helped out by arranging blood donors. Starting out with a database of just 10 emergency donors, he connected them to those in need, and in a span of one and a half years, managed to arrange 500+ donor arrangements during emergencies.

You just need to post a request on their Facebook page or on the provided phone number. Their request team finds the right donors near your place and gets you in contact with them. 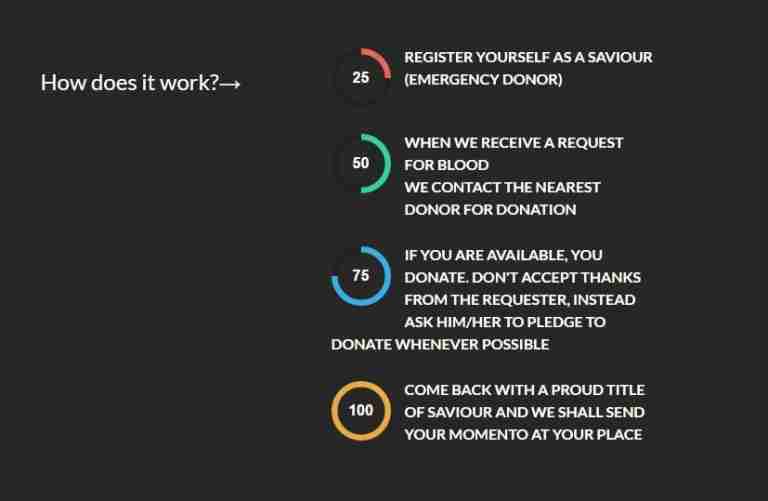 Setting up blood donation camps in campus areas is one way they attract donors. They aim to make a “savior” team in each college. Till now they have organized five such camps in the last four months. In their recent camp at Technia Institute of Advanced Studies in Delhi, around 77 people registered and donated.

In about four cities, Kunal has managed to inspire almost 200 student leaders. Though the process is going slow but definitely their effort paying off, slowly but surely; to date, 15000+ people have been registered as emergency blood donors.

“We plan to have the largest and the fastest emergency donor database in India and convert it into an automated web portal, where anyone who needs blood could simply find it by typing the location and blood group,” says Kunal, now 23, who lives by the philosophy that when you help others the universe conspires to help you.

Watch the video to know ‘The Saviours’ more:

Hopefully, Kunal’s story will now inspire others to make the change by joining the donor revolution and pledging to donate blood to someone in need. 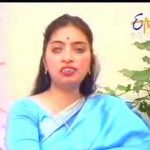 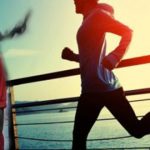