In a decision that would benefit the common man, the NPPA (National Pharmaceutical Pricing Authority) has finally capped the prices of cardiac stents (used in angioplasty procedure for heart patients). In a notification published on Tuesday, the authority set a ceiling of a bare metal stent to Rs 7,260 and drug eluting stents and bioresorbable vascular scaffold/ biodegradable stents to Rs 29,600.

This decision came after the Delhi High Court asked the government to take immediate steps responding to a Public Interest Litigation (PIL) filed by Advocate Birendra Sangwan. The PIL was seeking price control of stents since many people can not afford what could probably be life-saving surgery due high prices of stents. 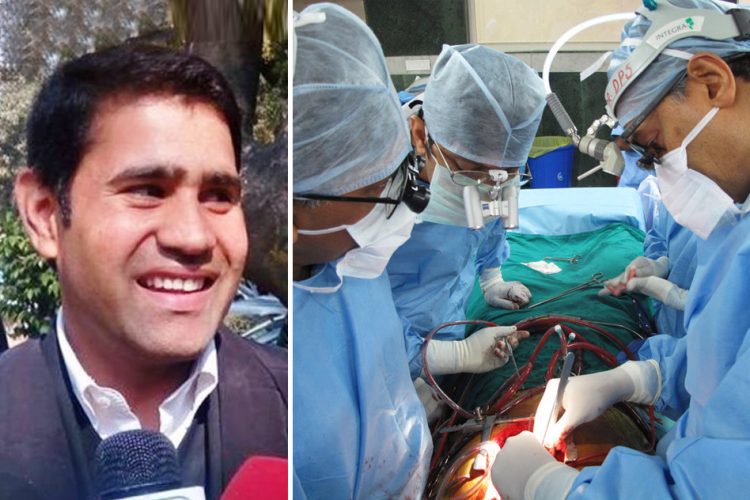 “In 2014, a friend’s brother had a heart attack and was charged Rs 126,000 for a stent in a private hospital in Faridabad. The box that carried the stent had no maximum retail price on it. We checked with other doctors and they told us it was because stent prices weren’t regulated by the government, so hospitals had a free hand in fixing rates,” said 36-year-old Sangwan.

Data from the National Pharmaceutical Pricing Authority, the country’s top body that fixes prices for drugs, showed massive margins were being charged at each step in the distribution and supply of stents. By the time a patient received a stent, the increase from the original cost was often in the range of 1,000-2,000%.

With cardio vascular diseases on the rise, the number of angioplasties being performed has doubled in the country in the past five years.

“It was a scam, and patients were being fleeced blatantly. There were no ethics followed,” he said. “Why should the patient be forced to buy a stent from a particular company? Why wasn’t there any regulatory mechanism in place? These questions disturbed me.”

Sangwan said, initially, the government did not respond to an order by the high court to bring stents under NELM and cap prices. It was only after a contempt petition in July 2016 that they relented. “Another petition was filed in December 2016 to ensure the government capped selling price of stents,” he said.

But the fight is far from over. The industry will drag the government to court, said Sangwan. “Now hospitals are increasing other costs such as doctor consultation, room rent etc. We suddenly have a bigger issue at hand and I am working towards tackling this problem.”

Sangwan’s next target is other exorbitantly priced medical devices, such as orthopaedic implants.

“The work has started, and I am filing some RTIs and complaints to the concerned ministries and departments today.”said Sangwan. 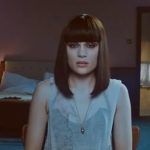 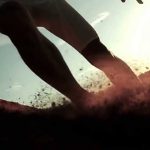