Life will never be an easy walk for all. Sometimes you’ll be tested in the form of disappointments, failure, rejection. While some people choose these as stepping stones while other fail to cross these and becomes victims. In such cases it leads to depression followed by loneliness and then to their death.

In such times often it is an unexpected call or a kind action that stops a person a hair’s breadth away from killing themselves Or sometimes help has come to people in guise of a complete stranger who was able to talk an aggrieved soul out of harm’s way and showed them a different perspective to life.

Here are the stories of four amazing superheroes from across the world, who have come to the rescue of many lives in the nick of time and given them a second chance: 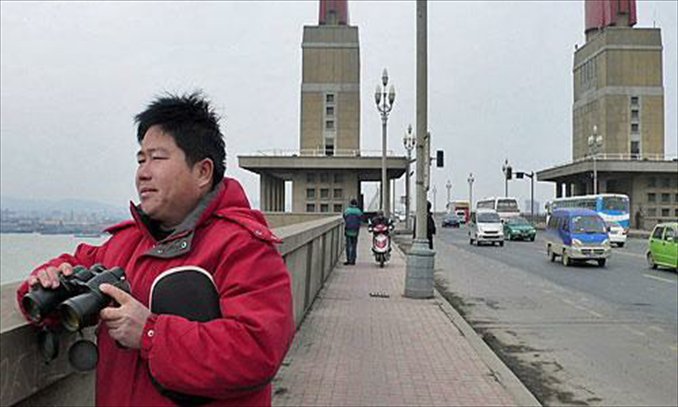 The Nanjing Yangtze river bridge has been one of the most frequented suicide spots since its completion in 1968. It is believed that more than 2000 people have leaped to their death from the railings of the bridge between 1998 and 2006.

Over the past 14 years, one man has been travelling 20km every weekend just to stop people from taking their lives.

Making the trips at his own expense, the 48-year-old Chen Si has saved close to 320 souls till date and has even gotten beaten up in the process once.

Chen was almost gripped by suicidal thoughts himself when he was young and was helped by a kind countryman. This prompted him to spread hope and let people have another shot at life. 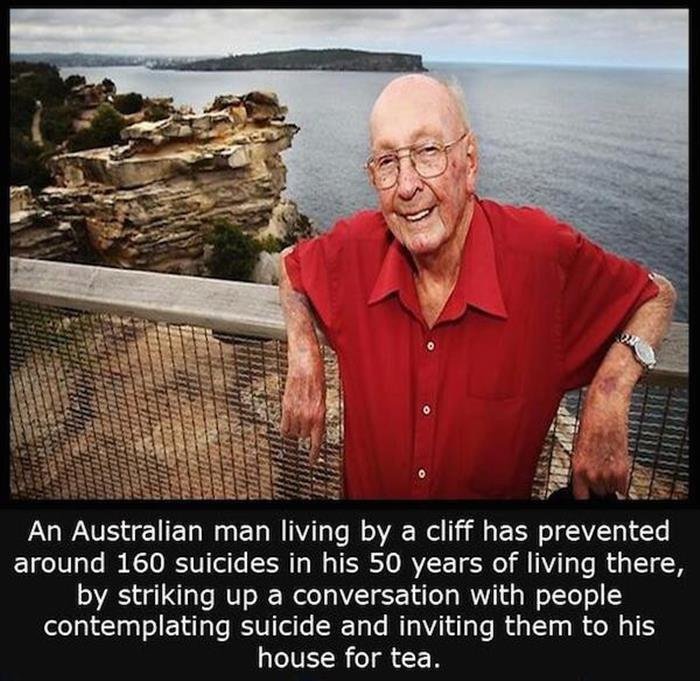 ‘The Gap’ is one of the most notorious suicide spots in the world, where it is believed that over 50 people take the plunge every year. For over a period of 45 years, one man, who lived near the infamous location, spent his energy and time saving close to 160 people, according to official records.

However, if the family members of Don Ritchie are to be believed, the number is close to a whopping 500! From kind words to inviting people to home, Don was rightfully hailed as the angel of the gap.  Explaining his intervention in suicide attempts, he was once quoted, “You can’t just sit there and watch them.” 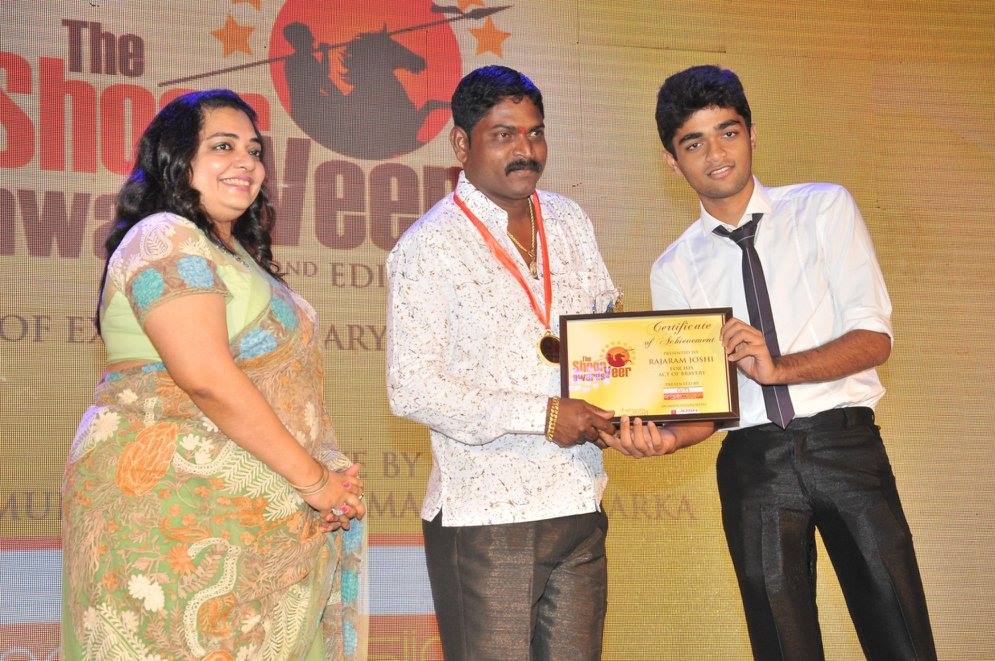 Vashi Creek Bridge, which is a part of the Sion-Panvel highway in Mumbai, has acquired a reputation of being a prime suicide spot, with an increasing the number of people ending their lives there every year.

But one fisherman has helped rescue 24 people who have jumped from the bridge in the past three years and is on a mission to continue save more.

Rajaram Joshi, a fifth-generation fisherman, had saved a person from drowning when he was only 12. And he continued the tradition.

Interestingly, it is Rajaram who is contacted by the control room to rescue a person when an alert of a suicide attempt is made at the bridge, thanks to his ability to reach the location much faster than the rescue team.

Not ending his responsibility at just rescuing the people, Rajaram also extends his support by meeting them at the hospital or family members and friends. All of this, he does for no money or recognition, but out of pure humanity. 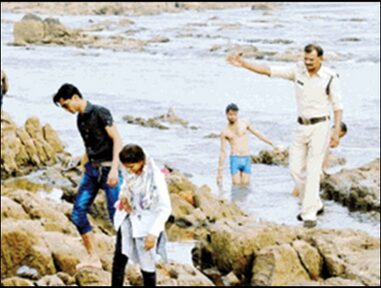 Famous for the high-raised Marble Rocks on the either sides of Narmada river, Jabalpur happens to be one among the major cities in the country with a high rate of suicides.

Located in the tiny village of Bhedaghat, these rocks tower over a 100 feet and are often the go-to option for those looking to end their lives.

Disturbed by the increasing number of people ending their lives from the Marble Rocks, one police officer has taken up the responsibility of keeping a watch and saving those from attempting suicides.

What started of as a successful attempt of talking a young woman out of ending her life three years has led Hari Om Singh rescue close to 35 other people.

Today, he has a team of 20-25 people deployed under the same mission, some of whom include a few shopkeepers in the vicinity who rush in after receiving cues from the cop and his team. 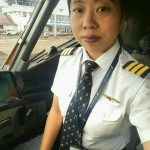 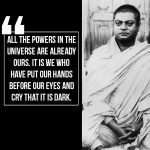