At the age of 18, Payal Lal got into the prestigious National Law University, Delhi. Typically that would mean a few years of hardwork and then a ‘well-settled’ life, right? May be not for this woman.

“Within four days, I knew that law wasn’t for me”

She dropped out in about a month’s time. “I enrolled in law school just because I managed to get into a prestigious course. But I didn’t see where it was going. I wanted to do something huge and impactful. I needed something more creative,” she says.

Within a week after quitting the university she developed and set-up a telephone serviceTutor Connect which matched students to private tutors in New Delhi. In one year, the service had 400 tutors in its database. But as it was neither scalable nor easy to monetize, operations were ceased. 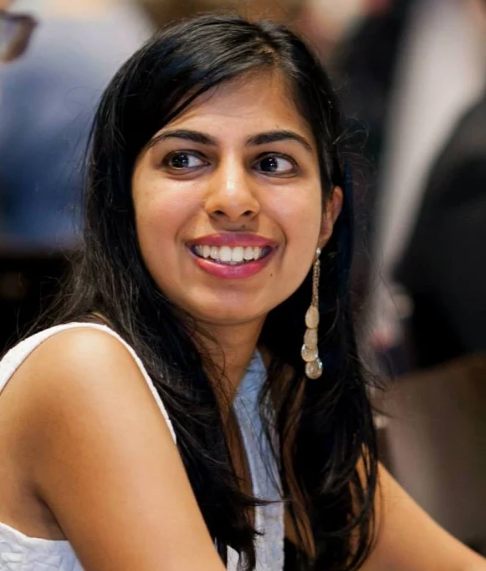 Her second venture came up while she was operating Tutor Connect. Along with a friend, she opened an online store that sold sweatshirts with catchy funny, sometimes offensive quotes. Like: ‘They keep saying the right person will come along – I think mine got hit by a truck’.

The girls sold these sweatshirts through a Facebook page and hired people to wear and sell them in 20 colleges for a commission. The venture began with some Rs 4,500 of their savings and earned Rs 1 lakh within three months. But the money did not roll in smoothly.

“When we went to the manufacturers at the remote parts of Delhi, they would roll their eyes at us two young girls. I would call them three times a day to ensure they made our goods on time”

In 2013, she moved to Singapore to study psychology instead of business. “Psychology would help me to understand people better, an important skill when running a startup. Business skills can be easily learnt online.”

Now 22, Payal is determined to make her current venture a success. Payal, and her team of three, are now developing a plugin which will help a certain section of e-learners interact with each other.

According to a 2014 study, 95 percent of students, who enrolled in Massive Online Open Courses (MOOC) from Harvard University and Massachusetts Institute of Technology, failed to complete them. 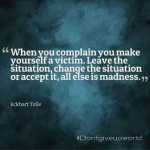 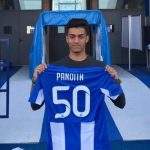