Just a couple of days back Thailand hosted Women’s World Body-building Championship where contestants from developing countries were the top contenders but to everyone’s surprise two Indian gems – Sonia Mitra and Shreyasi Das Choudhary grabbed two out of the top three positions!

In a country were females are discouraged to take part in physically strenuous activities, Sonia Mitra bagged a silver medal while Shreyasi grabbed the bronze.

Kolkata’s Sonia has achieved this world recognition after fighting a tough conditions. She comes from a middle class family where all her expenses were supported by her mother’s boutique. With her mom by her side, she worked extremely had and reached Vietnam for her very first international competition. This was in 2013 when she was just 17 years old. 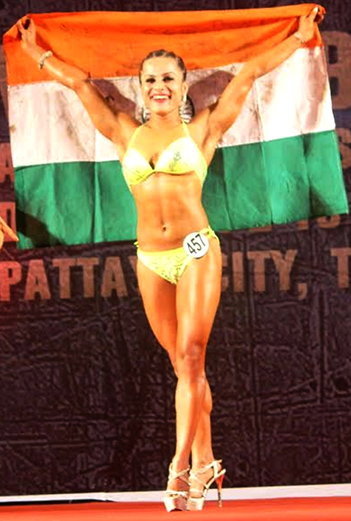 With several candidates from countries like USA, Mexico and Britain being a part of the competition, Sonia securing the silver medal indeed comes as a proud moment.

In the year 2012 and 2013, she was the official fitness physique in the Miss India competition. Sonia has also secured fifth spot in the Asian Championship held in Bhutan this year. 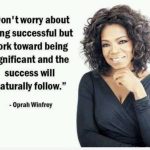 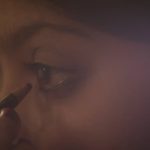