Somaraj, aged 24, once had a dream and in order to make it a reality, he dutifully helped his father with his part-time job of cutting grass on weekends to help his family’s meagre household income 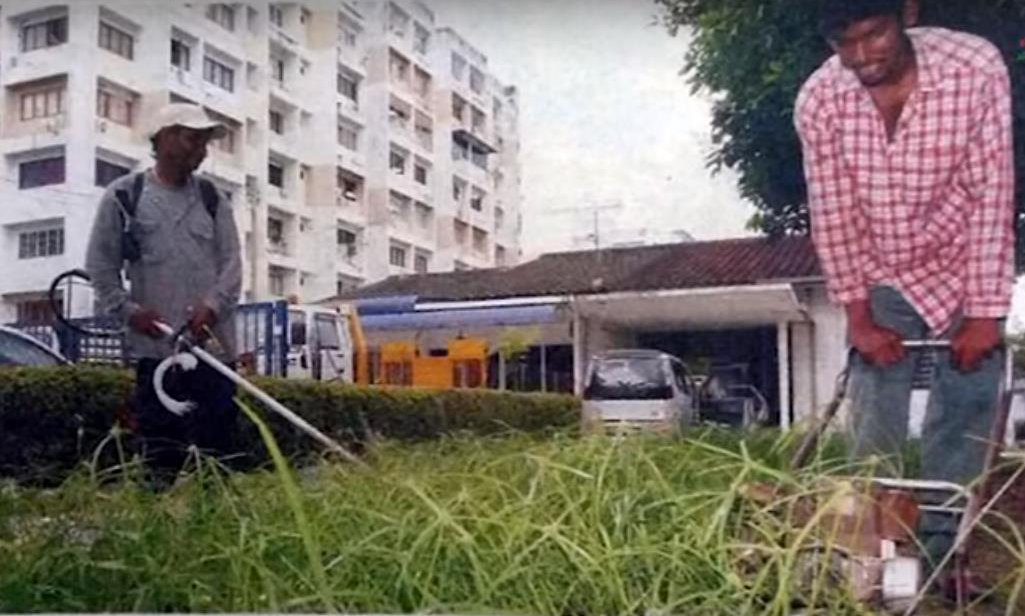 Back then, he was 18 and had just scored 7As and 3Bs in his SPM examination. After The Star highlighted his story, it received the attention of many, and generous contributions started to pour in

Today, after struggling for 6 years, Somaraj has finally made his dream of becoming a doctor a reality. He graduated with a degree in medicine from AIMST University, and he is grateful to those who had helped him.

A former student of Penang Free School, Somraj, whose father is an ambulance driver, also wishes to pay it forward, reported The Star. He plans to organise medical camps in the near future.And, when I am financially stable, I’ll donate towards the education of bright, underprivileged students,” he added.Somaraj hopes to become a doctor in a private hospital here, where his father M. Sangkaran still works as an ambulance driver.

The Dont Give Up World Community  salutes Somraj  for his achievement in spite of all the blockades in his path. If all of us had the zeal that Somraj  possessed imagine what we could have become? 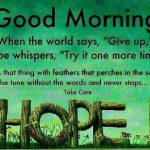 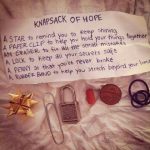