For centuries, Zen masters have used stories and koans, or paradoxical riddles, to help students realize their true nature. These stories are often puzzling and may seem nonsensical, but ponder them yourself and you might emerge wiser and more self-aware. Here are seven of our favorite Zen stories.

Zen is a branch of Buddhism that came about in China during the 6th century. So it has been around for a little while. Many of the teachings and quotes find their way into things, but they sometimes come across as nonsensical phrases meant to sound obscure. There is meaning behind the quotes, however, and many of the lessons are still useful today.

Many of us get caught up in the end results of what we’re working toward or the way things will be when we finally achieve something. But the truth is that getting to where you want to go or being successful doesn’t mean that the work that lead you there goes away. 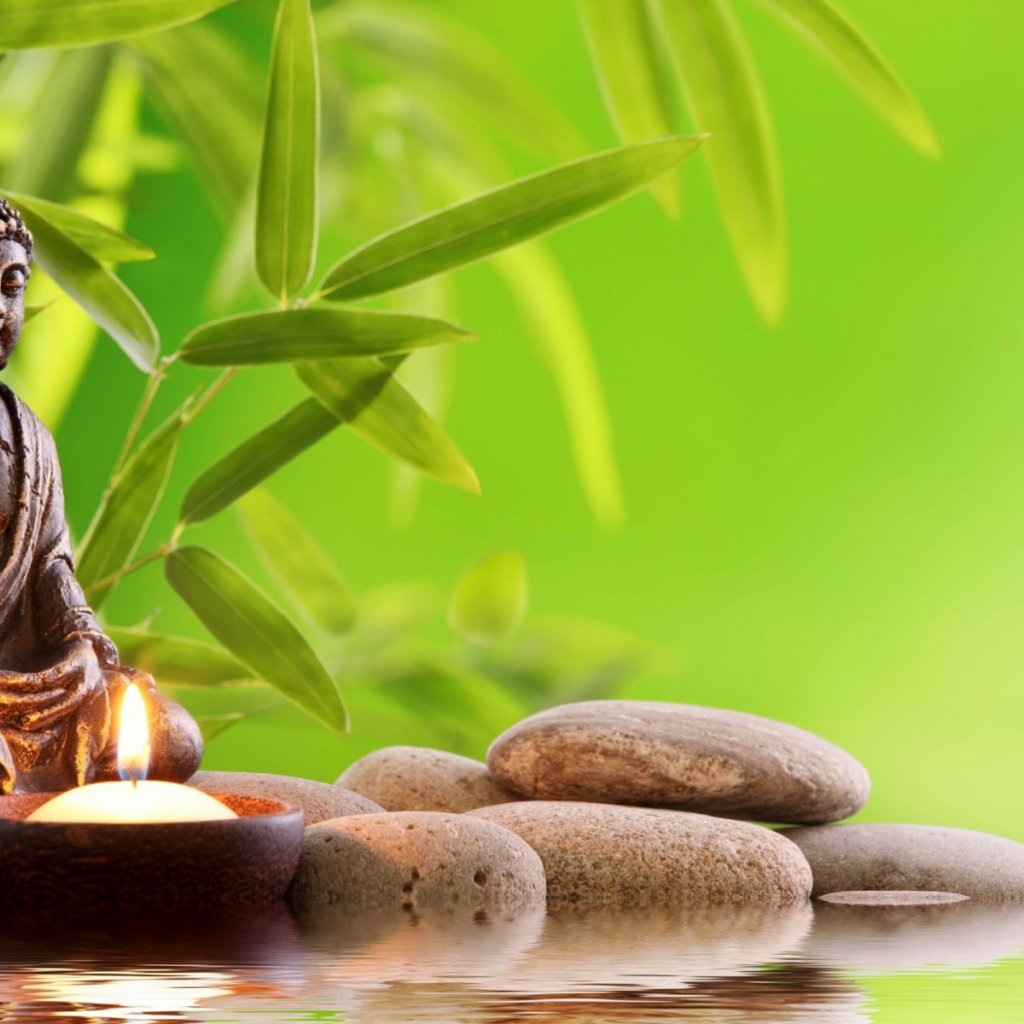 Zen carries many meanings, none of them entirely definable. If they are defined, they are not Zen.

Even such words are like raising waves in a windless sea or performing an operation on a healthy body. If one clings to what others have said and tries to understand Zen by explanation, he is like a dunce who thinks he can beat the moon with a pole or scratch an itching foot from the outside of a shoe. It will be impossible after all.

Here are seven of our favorite Zen stories.

A fellow went to a Zen master and said, “If I work very hard, how soon can I be enlightened?”

The Zen master looked him up and down and said, “Ten years.”

The fellow said, “No, listen, I mean if I really work at it, how long—”

The Zen master cut him off. “I’m sorry. I misjudged. Twenty years.”

Tanzan and Ekido were once traveling together down a muddy road. A heavy rain was still falling.

Coming around a bend, they met a lovely girl in a silk kimono and sash, unable to cross the intersection.

“Come on, girl,” said Tanzan at once. Lifting her in his arms, he carried her over the mud.

Ekido did not speak again until that night when they reached a lodging temple. Then he no longer could restrain himself. “We monks don’t go near females,” he told Tanzan, “especially not young and lovely ones. It is dangerous. Why did you do that?”

“I left the girl there,” said Tanzan. “Are you still carrying her?”

When one goes to Obaku temple in Kyoto he sees carved over the gate the words “The First Principle.”

The letters are unusually large, and those who appreciate calligraphy always admire them as being a masterpiece. They were drawn by Kosen two hundred years ago.

When the master drew them he did so on paper, from which workmen made the larger carving in wood. As Kosen sketched the letters a bold pupil was with him who had made several gallons of ink for the calligraphy and who never failed to criticize his master’s work.

“That is not good,” he told Kosen after the first effort.

“Poor. Worse than before,” pronounced the pupil.

Kosen patiently wrote one sheet after another until eighty-four First Principles had been accumulated, still without the approval of the pupil.

Then, when the young man stepped outside for a few moments, Kosen thought: “Now is my chance to escape his keen eye,” and he wrote hurriedly, with a mind free from distraction. “The First Principle.”

“A masterpiece,” pronounced the pupil.

When Bankei was preaching at Ryumon temple, a Shinshu priest, who believed in salvation through the repetition of the name of the Buddha of Love, was jealous of his large audience and wanted to debate with him.

Bankei was in the midst of a talk when the priest appeared, but the fellow made such a disturbance that Bankei stopped his discourse and asked about the noise.

“The founder of our sect,” boasted the priest, “had such miraculous powers that he held a brush in his hand on one bank of the river, his attendant held up a paper on the other bank, and the teacher wrote the holy name of Amida through the air. Can you do such a wonderful thing?”

Bankei replied lightly: “Perhaps your fox can perform that trick, but that is not the manner of Zen. My miracle is that when I feel hungry I eat, and when I feel thirsty I drink.”

Yamaoka Tesshu, as a young student of Zen, visited one master after another. He called upon Dokuon of Shokoku.

Desiring to show his attainment, he said: “The mind, Buddha, and sentient beings, after all, do not exist. The true nature of phenomena is emptiness. There is no realization, no delusion, no sage, no mediocrity. There is no giving and nothing to be received.”

Dokuon, who was smoking quietly, said nothing. Suddenly he whacked Yamaoka with his bamboo pipe. This made the youth quite angry.

“If nothing exists,” inquired Dokuon, “where did this anger come from?”

A monk told Joshu, “I have just entered this monastery. I beg you to teach me.” Joshu asked, “Have you eaten your rice porridge?” The monk replied, “I have.” “Then,” said Joshu, “Go and wash your bowl.”

At that moment the monk was enlightened.

Joshu opened his mouth, showed his gall-bladder (true mind) and the depth of his heart. If this monk did not really listen to and grasp the truth, he indeed mistook the bell for a pitcher.

He made it so simple and clear,

It might take a long time to catch the point,

If one realizes that it’s stupid to search for fire with a lantern light,

The rice would not take so long to be done.

A Smile in His Lifetime

Mokugen was never known to smile until his last day on earth. When his time came to pass away he said to his faithful ones: “You have studied under me for more than ten years. Show me your real interpretation of Zen. Whoever expresses this most clearly shall be my successor and receive my robe and bowl.”

Everyone watched Mokugen’s severe face, but no one answered.

Encho, a disciple who had been with his teacher for a long time, moved near the bedside. He pushed forward the medicine cup a few inches. That was his answer to the command.

The teacher’s face became even more severe. “Is that all you understand?” he asked.

Encho reached out and moved the cup back again.

A beautiful smile broke over the features of Mokugen. “You rascal,” he told Encho. “You worked with me ten years and have not yet seen my whole body. Take the robe and bowl. They belong to you.”

Zen’s not about logic or words, but your state of mind.

Your source of inspiration 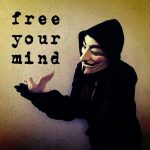 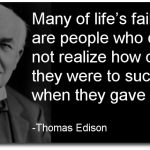