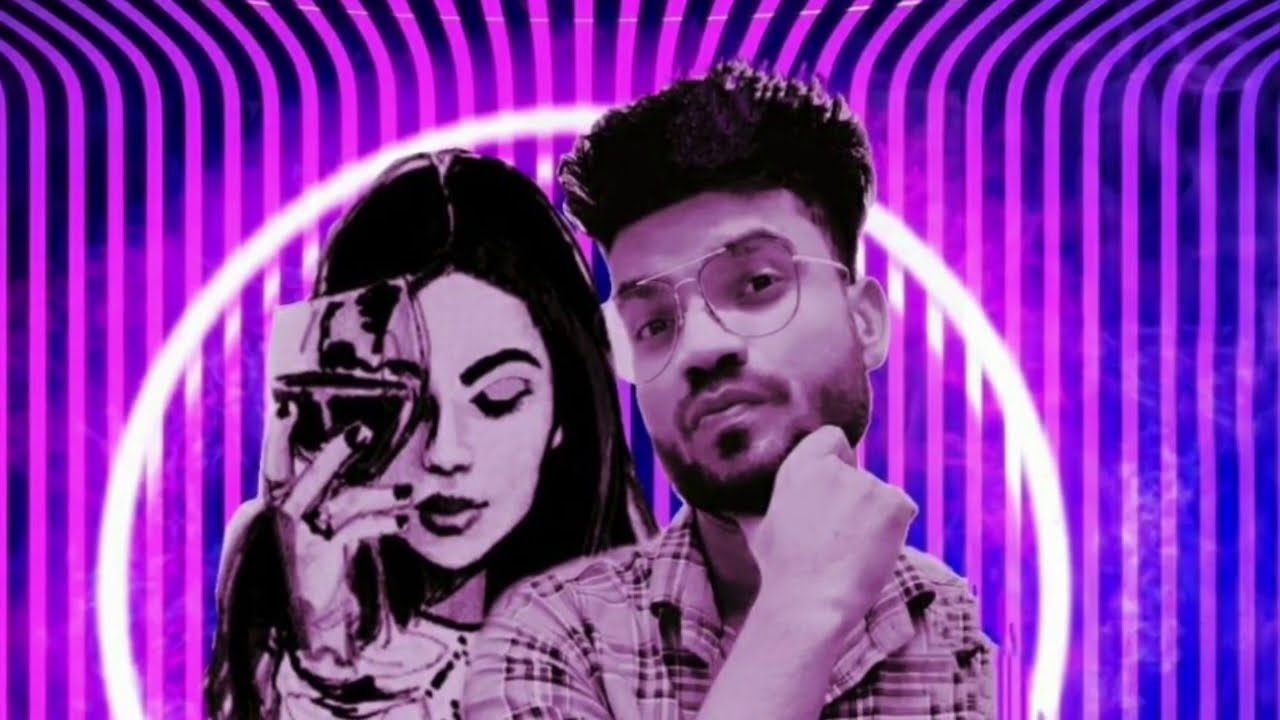 The track titled Club Wali Girl was conceptualized by RVRP MUSIC in 2014 but he didn’t release it due to lack of financial resources and excessive pressure from family to focus on education over music.

The story behind this song is about his fist hand experience and observations during his maiden visit to a club .  He has tried to articulate the vibe in a very creative and catchy manner. This songs has the potential to become a popular club anthem that everyone would be dancing on the tune of .

Bio
His real Name Ashish Vardhan and Artist known as RVRP MUSIC
He was born in New Delhi , India

The story behind his stage name :
RVRP MUSIC is a Short Identity of his name ROY Vardhan Rap Prince

Vardhan –  Vardhan is his Surname Name
Rap Prince – a title tag given by his friends when he performed a rap of Lil Wayne in the classroom.

Let’s talk about his Musical Journey

He has been an independent artist since 2009 in the hip hop genere. He was just 15 years old at that time . He is an independent hip hop Rapper & R&B Singer.
He has been inspired by some Global Music icons like

Eminem, Enrique Iglesias, Lil Wayne, Snoop Dogg, and he is also inspired by some Indian Music Artists like Bohemia, YO YO Honey Singh, Badshah, Raftaar.

RVRP Music writes what he has observed or wants to experience. He always believes in finding new words, hooks, and rhythms. RVRP MUSIC’s songs are an amalgamation of Indian languages and English. The modern music in his songs makes people lose the stress of life and enjoy life for some time.

RVRP Music has been a member of Dont Give Up World since many years and we are proud to seem him pursuing his passion and making it big in life.

Links are given below:-