Run or Die: The Inspirational Memoir

of the World’s Greatest Ultra-Runner 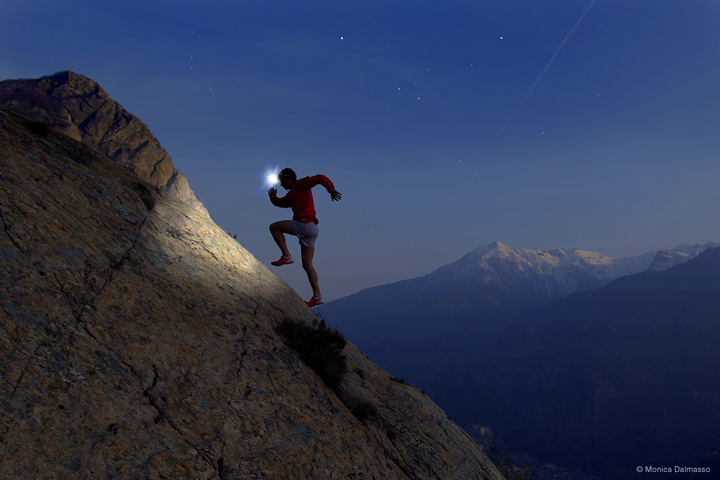 Run or Die by Kilian Jornet – The autobiography of the most dominating endurance athlete of his generation’ (New York Times)
‘This man can run 100 miles. Up and down mountains. Without stopping. After skipping breakfast. Meet Kilian Jornet, the world’s greatest ultra-runner’ The Times
At 18 months he went on his first hike. At 3, he climbed his first mountain. At 10, he entered his first mountain race. At 26, he plans to run up Everest – without an oxygen mask.
Kilian Jornet has conquered some of the toughest physical tests on the planet. He has run up and down Mt. Kilimanjaro faster than any other human being, and struck down world records in every challenge that has been proposed – all before the age of 25. Dominating ultra marathons and races at altitude, he has redefined what is possible in running, astonishing competitors with his near-superhuman fitness and ability.
In Run or Die Kilian shares his passion, inviting readers into a fascinating world rich with the beauty of rugged trails and mountain vistas, the pulse-pounding drama of racing, and an intense love for sport and the landscapes that surround him. In turns inspiring, insightful, candid, and deeply personal, this is a book written from the heart of the world’s greatest endurance runner, for whom life presents one simple choice: Run. Or die.
This is the next must-have read for those who enjoyed the endurance books Born to Run by Christopher McDougall and Ultramarathon Manby Dean Karnazes.
‘Trail running’s first true breakout star’ Runner’s World.
Kilian Jornet is a world champion ultra-runner, climber and ski mountaineer (a combination of skiing and mountaineering). He was raised in the mountains of Eastern Spain and at 18 months old would hike four to five hours at a time. In 2013 Jornet broke the world speed record to ascend and descend the 14,692-foot Matterhorn mountain. Jornet’s time was 2 hours and 52 minutes. The push typically takes climbers around 12 hours. Kilian Jornet was voted the presitigious ‘Adventurer of the Year 2014’ award by National Geographic magazine, in honour of his latest project to break speed records up and down the world’s 7 tallest mountains. The 4-year-project finishes with a running attempt up Everest in 2016.

From Shimla. Currently in IIM Lucknow.
And We Don't Give Up. 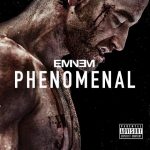 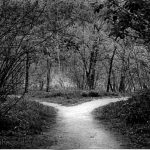