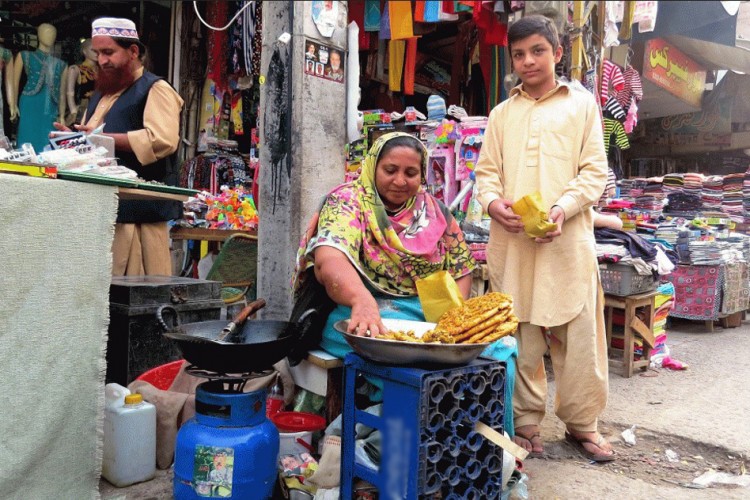 A common laborer, Rubina Kausar’s day starts as early as sunrise and only ends after sunset. Fatigue, boredom, and illness are words not found in her dictionary. When she reaches her shop by the road in the morning, people mock on her. She thinks it’s because she is woman doing a men’s job.

A young man shouts, “How are you?, Wow! You look like the Ryham Khan.” Another person from media says, “Are you planning to pursue another marriage?” Nearby shopkeepers and people in market continue this series of offensive phrases, but Rubina ignores, pretends to not understand them. 45-year-old Rubina got divorced and now sells fritters, samosas and cakes by the road, in one of the eight markets of Ghanta Ghar, Bhawana market, Pakistan.

She had a very tough time in the past, and she has been doing her current job for a year. “I was married in 1996, but got divorced in three months. I was remarried to an 80-year-old man in 2007. I was his second wife and he had nine children. I took care of all the children in Lahore, but the children and my husband were not nice to me. He didn’t ever bother to buy me medicines when I was ill. We fought and finally got divorced.”

Rubina says that their relatives aren’t supportive after her divorce and rejected them. She thought, why not sell pakoras and samosas?! First I thought of working as a maid but it’s difficult to make enough money. Now I earn 500 to 600 rupees daily. She knows the difficulties of sitting by the road and selling in the middle of the busy market street, but she decided to compete.

When a woman gets out of her house she has to face many problems. Especially in this kind of work, men stare at you badly, they even mock you. “But I don’t care. I cannot fight everyone.”

She wants all women to read the diary and learn the lesson that one should not accept defeat.

Don’t Give Up Community salutes her spirit and courage ! 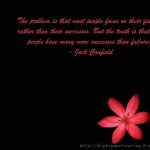