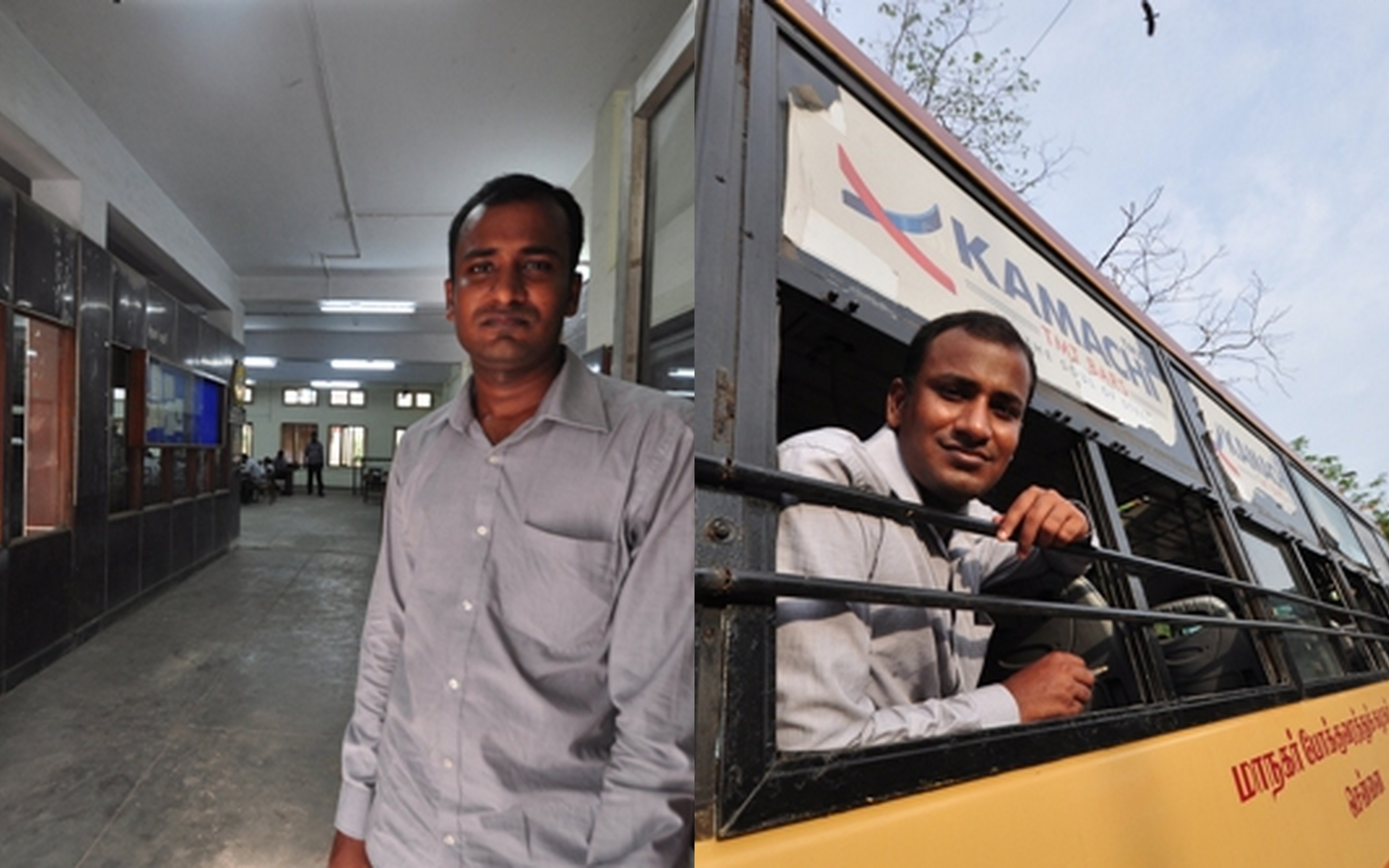 Never underestimate the power of a dream that is propelled by someone’s fire in the belly. It can work wonders, like it did in the life of Balaguru, whose surreal life story is the stuff that scriptwriters churn out in tinsel town.

As a 15-year-old, K Balaguru, son of a daily wage labourer, dreamt of becoming an IAS officer and he never allowed the dream to die, though he lived in a village, in a thatched hut, studied in a government school in Tamil medium, and could not join college due to family circumstances.

“Knowing the situation at home, I did not want to join college and be a burden to my family. So I decided to work and study.

“I also wanted my elder sister to be married and settled, before I started chasing my dream,” says Balaguru, 28, who cleared the tough UPSC (Union Public Service Commission) exam and made it to the IAS this year, in his fourth attempt.

After passing Class 12, he took up a job at Thiruthuraipoondi, about 300 km from his village in Karur district, that involved delivering furniture and household items to homes, and collecting the money in instalments from the customers on daily or weekly basis, a business practice that is common in small towns and rural areas of Tamil Nadu.

The owner of the business was a distant relative. Balaguru stayed in a small room on the terrace of his owner’s house, along with few other co-workers. The owner provided them accommodation and food.

“We got no salary, instead the arrangement was that after 3-4 years, each of us would be given a separate territory and taken as partners in the business,” says Balaguru.

He worked there from 2004 to 2008. Throughout this period one of his treasured possessions was the photocopy of an article, ‘How to become an IAS Officer,’ he had found in the Tamil edition of Malayala Manorama Yearbook

“I was waiting for the right opportunity to resume my studies and prepare for the civil service exam,” reveals Balaguru.

Right from his childhood he was fond of reading. He would read any book that he could lay his hands on. They never bought newspapers or magazines at home, but the local barber did, and he made use of the opportunity.

“I visited the barber shop every couple of weeks to collect the weekly supplement that came with the Tamil dailies. I took them back home for reading.

“Later, I found a barber shop near my school, where I went daily during the lunch break to read the papers. I also had my hair-cut there to develop friendly relations with the owner,” says Balaguru –

In 2011, he got his bachelor’s degree in history and appeared for the UPSC exam for the first time. It was a failed attempt, but he cleared another competitive test and was selected for a clerical post in REPCO Bank.

“My salary would have been Rs.15,000 per month if I had taken up the job. I took a decision to sacrifice the job to focus on my IAS dream,” says Balaguru, who will be leaving for Mussoorie soon for his probationary training.

Four years and three attempts later, he has achieved his goal.

His determination, focus, and the training he received at various institutes like the All India Civil Services Coaching Centre and Manitha Naeyam IAS Academy played a key role in his success.

The Don’t Give Up World  community congratulates  K ‘Balaguru  for achieving this feat and also hope that He  inspires others to work hard in their lives to achieve their goals. 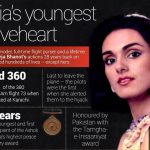 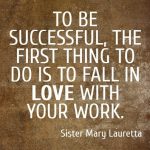