It is a measure of the man and the life he lived that long before his demise, Jehangir Ratanji Dadabhoy Tata came to represent an exalted idea of Indianness: progressive, benevolent, ethical and compassionate. It did not really matter that the country itself failed this utopian test. JRD, as he was known to commoner and king, had by then transcended the frailties of his milieu.

From starting young to devoting his young age to Indian Aviation. From building an empire to laying the foundation of various institutions. J.R.D. Tata has inspired the world and gained blessings of the masses.

Quotes that made J.R.D. TATA a mentor to many

Quality is first engineered; only then it is inspected.

Nothing worthwhile is ever achieved without deep thought and hard work.

Most of our troubles are due to poor implementation, wrong priorities and unattainable targets. 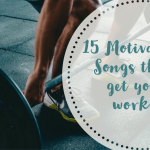 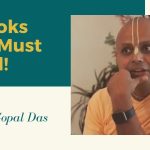