No featured entries match the criteria.
For more information please refer to the documentation.

Quote by Coco Chanel on Attitude

Gabrielle Bonheur “Coco” Chanel (19 August 1883 – 10 January 1971) was a French fashion designer, businesswoman and Nazi collaborator. The founder and namesake of the Chanel brand.

She was credited in the post-World War I era with liberating women from the constraints of the “corseted silhouette” and popularizing a sporty. Casual chic as the feminine standard of style. A prolific fashion creator, Chanel extended her influence beyond couture clothing, realizing her design aesthetic in jewellery, handbags, and fragrance. Her signature scent, Chanel No. 5, has become an iconic product.

She is the only fashion designer listed on Time magazine’s list of the 100 most influential people of the 20th century. Chanel herself designed her famed interlocked-CC monogram, which has been in use since the 1920s.

Rumours arose about Chanel’s activities during the German occupation of France during World War II. She faced criticizm for being too close to the German occupiers to boost her professional career.

One of Chanel’s liaisons was with a German diplomat, Baron (Freiherr) Hans Günther von Dincklage. After the war, Chanel interrogated about her relationship with von Dincklage but not charged as a collaborator due to intervention by Churchill.

After several post-war years in Switzerland, she returned to Paris and revived her fashion house. In 2011, Hal Vaughan published a book about Chanel based on newly declassified documents, revealing that she had collaborated directly with the Nazi intelligence service, the Sicherheitsdienst. One plan in late 1943 was for her to carry an SS peace overture to British Prime Minister Winston Churchill to end the war. 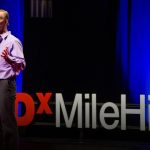 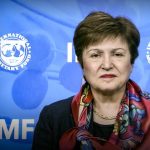 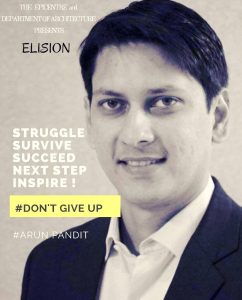 © 2016 by bring the pixel. Remember to change this

Back to Top
Close Create

Send this to a friend
Skip to toolbar