Instead of seeing her public position as one of Ego, Diana used her status to inspire millions around her. She was one of the first high-profile figures to be seen touching someone infected with HIV, she also braved minefields to raise awareness of the problem they were causing.

In addition, the Princess patronised charities and organisations working with the homeless, youth, drug addicts and the elderly. From 1989, she was President of  Great Ormond Street Hospital  for Children. 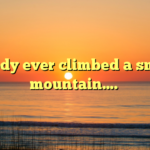 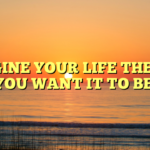