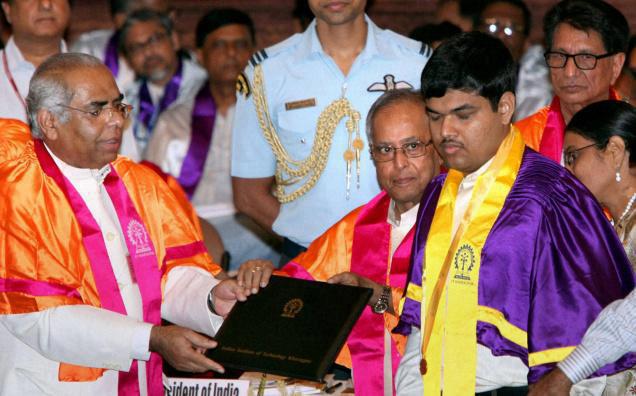 “I could not even write a simple mathematical formula. All I did was remember it.” – Pratish Datta, the 23 year old blind student who won the gold medal at IIT Kharagpur college, for the best academic performance in Mathematics degree.

that eyes are not required to see, one can see through his mind, he received the Professor Jagadish Chandra Bose Memorial Gold Medal from President Pranab Mukherjee. Pratish was awarded for the best academic performance among outgoing students of the M.Sc courses in the science disciplines at the IIT. He is from the department of mathematics.

Pratish was six months old when doctors told his parents that he had ‘retinoschesis’ , in which the layers inside the retina gradually get separated from each other, eventually leading to total blindness. By Class VIII, he had to use high-powered magnifying glasses to study.

“His mother would read out his lessons to him,” said Pratish’s father Prabir Datta. “All the credit goes to his mother. He even ranked second in the country in GATE this year. We feel so proud. My boy is no different… Rather, he has proved better than many,” Datta said.
Hats off Pratish Dutta.. A Blind Student Tops IIT –KGP And Receives Gold Medal From President…you are truly inspiration for many 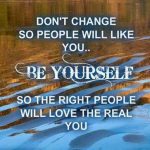 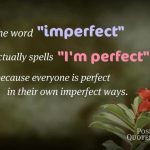